As states across Australia continue to embrace their commitments to renewable energy, the Northern Territory is following suit with its Reform Program, which will see the electricity market move towards cleaner sources like solar.

Recently announced by the NT Government, the Electricity Market Priority Reform Program will amend crucial parts of the industry’s supply by better integrating renewables into the picture. 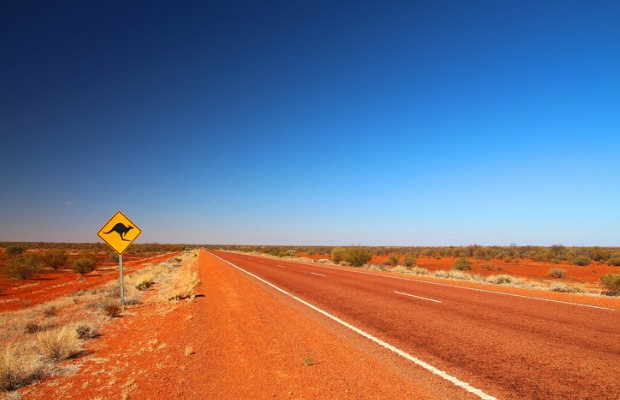 Merely years ago, the state’s target of 50 per cent renewables by 2030 seemed unrealistic or ambiguous at best, but in the last 12 months, the NT has significantly skyrocketed its potential. As one of the most receptive states to sunlight, the government was under pressure to harness sources as states with less exposure to sunlight overtook developments.

Fast-forward to 2020 and the 2030 goal is looking very promising. But the NT is not stopping there – it’s looking to become a global leader in renewable energy exports.

How the NT is moving to renewable energy

In order to move towards solar, the NT is implementing a number of large-scale projects to move progress forward. This includes both residential and commercial rooftop systems that will cater for 16 per cent of electricity by the end of this year – as noted by pv magazine.

So what exactly do these kinds of moves indicate for the state’s short and long-term goals? Noted by the team at pv magazine, there are four key ambitions we can pinpoint for the move towards solar across the NT:

Adding to this, Dale Wakefield – NT Minister for Renewables, Energy and Essential Services – said these kinds of reforms will help promote private investment and the ability to better support new innovative technology. This type of progression is required to ensure better and more reliable power for the future.

Furthermore, notes put forward for the Reform Program stated: “The Reform Program will seek to introduce a reliability standard to ensure the balance of generational capacity as more diverse actors enter the market.”

Currently, approximately 18.1 per cent of NT’s dwellings have solar panels installed on the premises – according to Australia PV Institute (APVI).