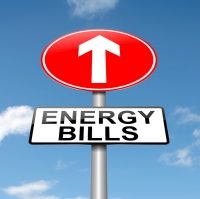 The rising price of electricity is not only affecting households. Manufacturers are also looking for ways to cut business power bills.

Co-founder Pat Boland had an unpleasant surprise when it was time to renew his power supply contract.

“Like all other companies we were faced with our existing contract coming to an end for power, and initial quotes were coming in with a 200 per cent increase,” Mr Boland told the Age.

ANCA’s situation is not uncommon, according to the report, with energy consultants saying businesses coming to the end of a three-year agreement will face price increases of more than 100 per cent. 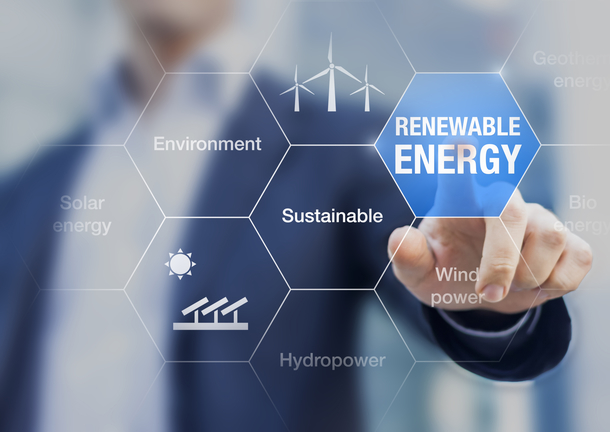 Australians are looking to cut business power bills with renewables.

This allows the manufacturer direct access to long-term energy at wholesale prices.

Under the agreement, ANCA buys a fixed percentage of wind and solar power directly from the renewable generator in real time. ANCA’s yearly cost is $700,000 for the 10- year deal, still a 50 per cent increase.

But Mr Boland says that’s a substantially lower cost than the initial retailer quote. “It’s also a win-win,” he added. “It’s about playing our part as a member of a community and bringing down greenhouse gases.”

There’s a growing trend among businesses to take their power supplies into their own hands.

Most were optimistic about the potential of their businesses to succeed. But many felt hamstrung by rising business costs and state taxes.

Energy pricing topped the list of concerns for South Australia’s SMEs, with 47 per cent of respondents saying rising costs were either slowing growth or preventing investment.