Renewable power has now reached the highest share of Australia’s energy use in 40 years.

A Green Energy Markets report just released shows wind, solar and hydro accounting for more than 21 per cent of all electricity generated in Australia in the calendar year of 2018.

Coal still makes up more than 71 per cent of this power generation, as reported by the Sydney Morning Herald. However, a boom in rooftop solar installations and large-scale solar farms is driving record-breaking renewable growth.

According to the report, most renewable growth is happening on Australia’s east coast. 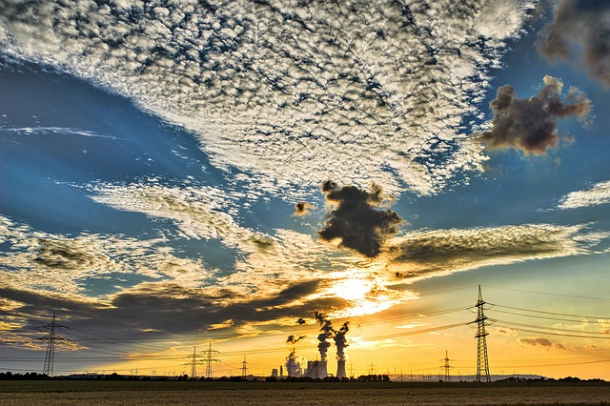 Renewable energy is enjoying a boom as the sun sets on Australia’s coal use. Image: Pixabay

Clean energy generation rose from around 8.5 per cent in the early 2000s to 17 per cent in 2017. It then jumped again last year to account for one-fifth of Australia’s energy use.

The report notes that new coal-fired power stations displaced hydro-power in the 1970s. However, power stations like Victoria’s Hazelwood, Munmorah in NSW and South Australia’s Playford and Northern have closed down over the last decade.

Power outages occurred in January this year when two coal-fired power station’s failed in Victoria’s Latrobe Valley. Coal generators in NSW also failed close to once a fortnight according to The Australia Institute.

Renewables made up more than 23 per cent of all electricity generated in Australia in December 2018. This can power 10.7 million homes. Rooftop solar alone generated 6 per cent of this total.

According to Green Energy Markets, 2018 was another record year for Australia’s solar power industry. Installations made up 3,775 MW – nearly three times the level of 2017 solar installations.

According to the Australia Institute, renewable energy is displacing black coal power for the first time in Australia’s National Electricity Market (NEM).

Grid renewable power grew by almost a third in the year December 2017-18. As a result it reached 17.6 per cent of total NEM generation.

Consumers received more than 21 per cent renewable energy after rooftop solar was added. This is the largest year-on-year renewable growth ever seen in the NEM because more Australians are getting solar quotes.