Rooftop solar panel systems could generate more energy than the retiring Liddell coal-fired power station by the end of 2020, according to Green Energy Markets (GEM).

The GEM March Renewable Energy Index shows rooftop solar on track to add 2,000 MW of capacity to the grid in 2019.

These rooftop solar panel system installations would more than compensate for the AGL-owned Liddell plant, which retires in 2022.

Australians installed more than 480 MW of small-scale rooftop capacity during the first quarter of 2019. The east coast saw the highest installation rates with limited rises in WA and the Northern Territory. 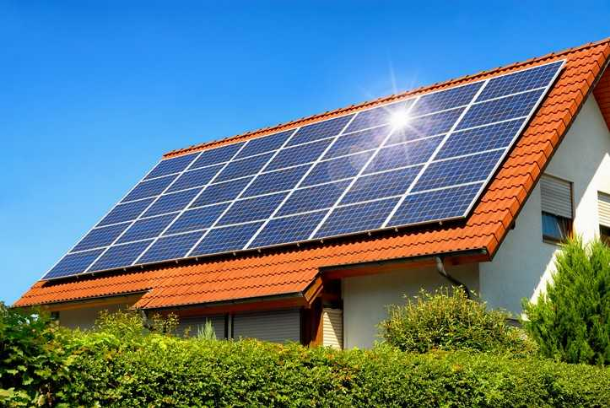 Solar installations are rising in all Australian states and territories – with Victoria’s Solar Homes program taking the lead.

This is 46 per cent higher than the first quarter of 2018, the report says. It is therefore 2.5 times greater than first-quarter solar figures for the last four years.

It’s also great news for electricity consumers. That’s because 480 MW of capacity will slash power bills by more than $850 million over the next decade, based on current electricity prices.

If first-quarter output is maintained until the end of 2020 the extra generation will more than outweigh the amount lost when Liddell closes.

Fossil-fuelled plants across Australia are reaching the end of their life and too expensive to overhaul.

The cost of new-build coal plants is also higher than that of renewable generators like wind and solar farms.

Research by the Australian National University (ANU) shows existing coal-fired plants still provide the lowest-cost electricity. However, renewables are changing the energy market by being the cheapest new-build generators.

The 2018 inaugural GenCost report says renewable energy will generate the cheapest form of Australian power over the coming decades.

Victoria surging ahead with its Solar Homes program

However, Victoria is experiencing an unprecedented surge since the Andrews Labor Government introduced its $1.3 billion Solar Homes program.

As a result, the first quarter for 2019 shows Victoria installing more rooftop solar panel systems than both Queensland and NSW for the first time.

Victoria also leads other states with renewable projects creating 7,580 job-years, GEM says. This is 52 per cent more than Queensland and close to double the NSW rate.