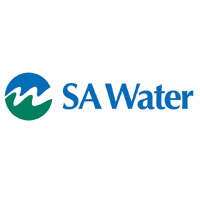 SA Water has reached an agreement to deploy 500,000 solar panels, plus energy storage at 70 of its sites.

Last year, SA Water announced it would use solar power to achieve net-zero electricity costs by 2020. The corporation is one of South Australia’s largest consumers of energy. In the year 2017-18, its power bill came in at $62 million. 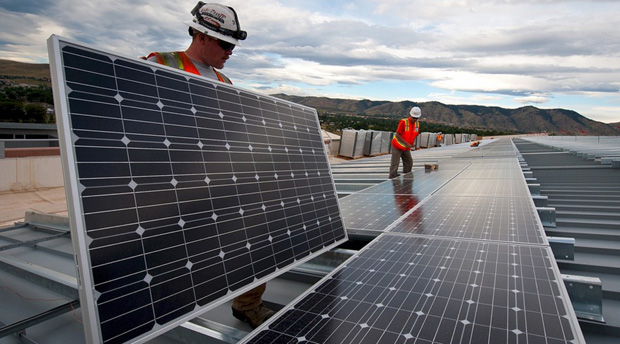 SA Water expects to roll out around half a million solar panels over 18 months, and for the project to deliver returns within six years.

SA Water chief Roch Cheroux said the savings would then translate to lower and more stable prices for customers.

SA Water has committed $304 million to the latest and largest, rollout of its solar program. The addition of 154 MW of solar PV increases the total of SA Water’s solar generation capacity to 160 MW.

Previously, the corporation sought tenders to build grid-connected solar systems of over 100 kW, plus a 50 kWh battery storage system and smart controls.

In a statement, Enerven said it has begun installation of 4MW of ground mount solar at three of SA Water’s largest facilities.

In addition, Tonsley-based contractor, SAGE Automation has landed a key role in delivering control and monitoring systems to the project.

SA Water manages more than 27,000 km of water mains, including 9,266 km in the Adelaide metropolitan area. Cheroux says its priority is to deploy solar arrays at city and regional locations. After that, it will source storage, following results of trials with specialist partners using different technologies.