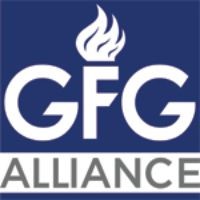 The first solar project in Sanjeev Gupta’s $1.3 billion renewable energy program has been green-lit by the South Australian government.

The project is developed by SIMEC Energy Australia to deliver power to the nearby town of Whyalla. SIMEC is part of  Gupta’s global GFG Alliance. 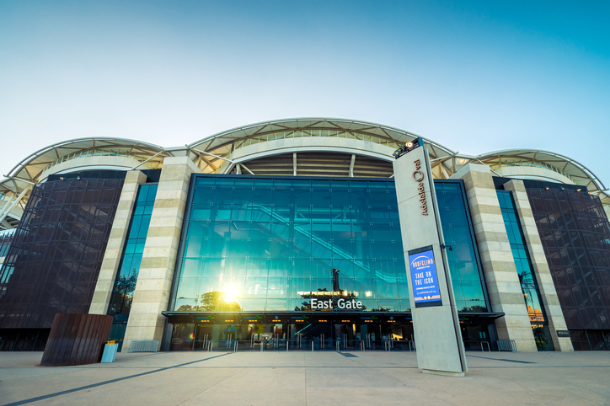 The Cultana solar farm in South Australia will be 550 times larger than the Adelaide Oval (pictured).

SA Planning Minister Stephen Knoll approved the solar farm, provided it minimised impacts on local native vegetation. However, SIMEC must submit to strict environmental guidelines throughout construction and operation of the site.

The $350 million PV project will install over 780,000 solar panels across 11 square kilometres. As the company website boasts, that’s 550 times the area of the Adelaide Oval. In addition, Cultana will generate 600 GWh of electricity per year. That’s enough to power almost 100,000 average homes.

The Cultana solar farm is just the beginning of Gupta’s renewable energy program to transition from fossil fuels. SIMEC confirmed last year that a second solar installation would link with Cultana. Together, the two developments will form one of Australia’s largest solar farms, Gupta said.

And the tycoon also intends to build the world’s biggest lithium-ion battery. With a storage capacity of 120 MW/140 MWh, it would dwarf Tesla’s 110 MW/129 MWh Powerpack system at the Hornsdale Power Reserve.

“There is a great future for energy‐intensive industries in Australia,” he said.

“This the first step in GFG leading the country’s industrial transition to more competitive energy.”

In addition to power, solar farm will energise local coffers

The Cultana solar farm is intended to support the energy needs of the Whyalla steelworks, with leftover power flowing to SA’s grid.

But the project will also support the jobs of 350 full-time construction workers over its 12-15 month build schedule. Afterwards, 10 full-time workers will operate the farm during its lifetime.

The solar project will also contribute savings of 492,000 tonnes in carbon emissions per year compared to traditional forms of energy.