A solar photovoltaic microgrid system could help the US military stay responsive during an attack on the main grid.

That’s the finding of a paper by a team of engineering and energy policy experts from Michigan Technological University.

Vulnerabilities in the power grid are one of the most prevalent national security threats.

Going off-grid by using a microgrid system can protect systems from attack on the main grid.

As a result, the technical community recommends using distributed energy and microgrids for stabilisation.

A Solar photovoltaic microgrid can support the community

“I come from a military-oriented family, so for me the military is important to bridge the technical capacities and policies to trickle down to other critical infrastructure and services,” Prehoda said. 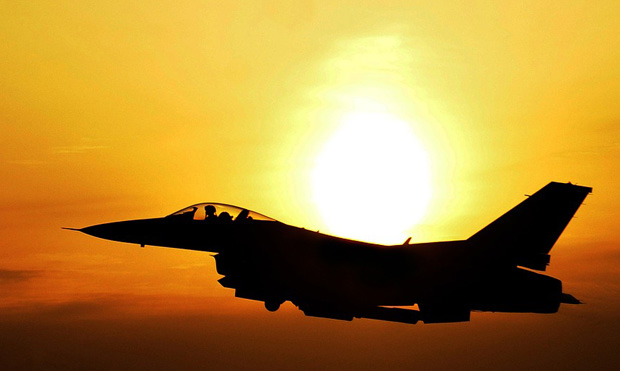 The US military already has a renewable energy plan in place: 25 percent of energy production from renewable sources by 2025.

But only 27 of the more than 400 domestic military sites either have fortified PV microgrids running now or have plans to do so.

Free solar electricity for the next 25 years

Co-author Joshua Pearce says this is a great start but more is needed as most military backup systems rely on generators.

“The US military is extremely dependent on electricity now; it’s not people fighting with bayonets,” Pearce said.

“If we put the money into PV-powered microgrids, it would be making us objectively more secure and we get a return on our investment as after the initial investment in PV the military would enjoy free solar electricity for the next 25 years.”

The main historical threats to the grid come from natural disasters like tornadoes, hurricanes and winter storms.

These cost between US $18 and $33 billion every year in power outages and US infrastructure damage.

Deliberate attacks on the grid can be either physical or cyber, through hackers.

Microgrids provide flexibility and enable generation to persist even if distribution fails.

They maintain critical infrastructure while decreasing the chance of cascading failures.

Solar, because of its decreasing costs and geographically distributed access, makes the most sense for powering microgrids.