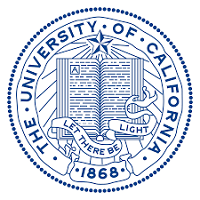 A research team from the University of California, Santa Cruz, has developed solar powered greenhouses that capture solar energy for electricity without reducing plant growth.

In the past 20 years, global use of greenhouses for food production has increased six-fold. Reducing the amount of electricity needed to run this rapidly expanding sector has become a top priority for scientists.

WPSVs absorb some blue and green wavelengths of light but transmit the remaining wavelengths used by plants in photosynthesis. 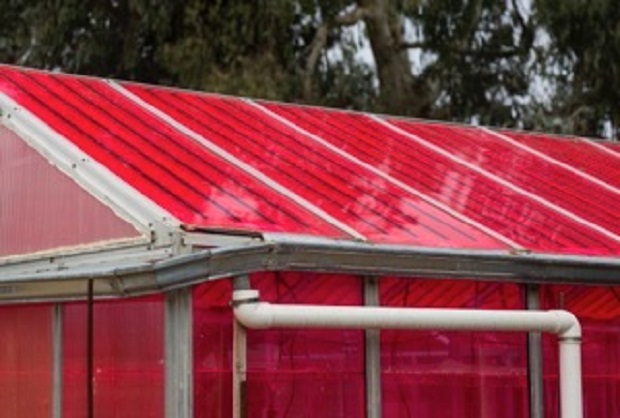 The team studied the fruit production of dozens of plant varieties. They grew tomatoes, cucumbers, lemons, limes, peppers, strawberries and basil – the most common types of greenhouse plants worldwide.

It turned out the gloom cast by the WSPVs had little effect on photosynthesis.

“I thought the plants would grow more slowly, because it’s darker under these pink panels,” said Professor Loik. “The colour of the light makes it like being on the Red Planet.”

“But it turns out the plants grow just as well.”

Greenhouses aren’t passive systems, according to Professor Loik. They use electricity to control temperature, power fans, lights, and other monitoring systems. Today, greenhouses globally cover more than nine million acres of land – and their use is on the rise.

This presents a challenge to the sustainability of global food production, said Loik. Greenhouses may be a great way to grow food, but they’re a problem if they also increase worldwide greenhouse emissions.

“This technology has the potential to take greenhouses offline,” Professor Loik said.

At US$ 65 cents per watt, WSPV panels cost about 40 percent less than standard silicon solar panels.

The UCSC research appears in the current issue of the American Geophysical Union’s journal, Earth’s Future.