And Australian states with higher levels of clean energy have lower wholesale prices.

The news is revealed in an electricity update by the Australia Institute (AI) for October and November.

According to research by AI’s Climate & Energy program, Australia’s energy system is also in transition.

Wind and rooftop solar are throwing down a challenge to the Federal Government’s proposed National Energy Guarantee (NEG). 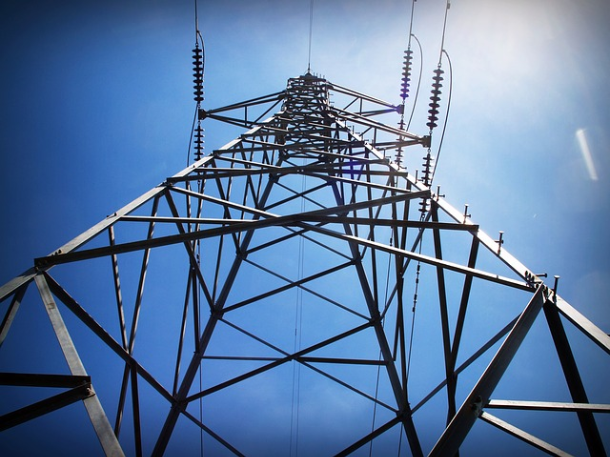 Rooftop solar is boosting national grid in South Australia according to electricity audit by the Australia Institute. Image: Pixabay

Tasmania had the lowest prices with Queensland at the highest end.

Meanwhile, wind plus solar energy made up a record 55% of all electricity generated in SA during September.

Australia’s energy system is transitioning. This is despite the political turmoil caused, the report claims. Other findings include:

This offers “perfect conditions” for effective, economical use of demand response and solar battery technologies, he says.

Audit findings also have major implications for the controversial NEG.

He added that the constraints are subsequently “driven by ideology” and not hard facts.