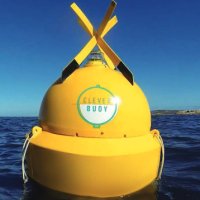 Shark Mitigation Systems‘ (SMS) solar powered Clever Buoy uses sonar and identification software to detect the presence of sharks, and communicates real-time data to lifeguards on the beach who can then act on the information..

Multibeam imaging sonars provide high frequency imaging that is interpreted by the SharkTec software, which is able to differentiate between marine creatures based on swim patterns and shapes.

Unlike some other systems involved with protecting our beaches, There is no by-catch or impact on marine life. Additionally, SMS says its system is economical and competitive with alternative options available.

The system will operating between the groynes at City Beach from this week for an initial trial period that will run up until to the 31st March next year.

“Western Australia is leading the globe in shark management initiatives and we are confident that the Clever Buoy will integrate with current strategies and provide an additional option for protecting beach users.” 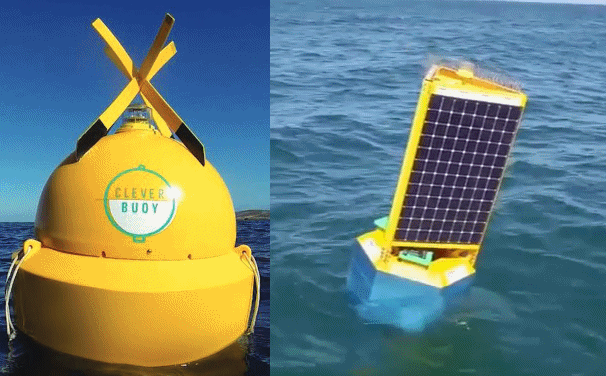 The Clever Buoy is the result of three years of research and development that included long-term deployment at Bondi Beach in New South Wales. During that time, it made an appearance on the popular TV show, Bondi Rescue.

The system was developed in partnership with Optus and with the assistance of Google, which provided initial project funding.

SMS says the Clever Buoy was endorsed by the Australian Professional Ocean Lifeguard Association (APOLA) in May this year as a viable shark detection and alert system.

Last year was reportedly Australia’s worst year for shark attacks in seven years, with 18 unprovoked attacks recorded. The increase has been associated with warmer waters, but also through the increasing number of people in the water.

As frightening as the thought of a shark attack is, Taronga Park Zoo states shark bite injuries and fatalities “remain very small in comparison to fatalities and injuries occurring while undertaking other recreational water activities”.

Still, an ounce of prevention is better than a pound of cure as they say; particularly when that prevention doesn’t involve harming the sharks.