A South Gippsland solar farm is turning the area that was once the site of Victoria’s State Coal Mine into a renewable hub.

The 30 MW solar farm project at Wonthaggi was reported in the Bass Coast Post in April and now a video describing its details has gone live.

The State Coal Mine extracted around 17 million tonnes of coal during its 59-year life. Now 100,000 solar panels plus a 5 MW energy storage system will supply the local area with clean power.

The state mine closed in 1968 and the Bass Coast Shire is now largely dependent on beef and dairy industries.

In the video, former Wonthaggi Mayor Neil Rankine says he believes the move is the perfect transition for the town.

VIDEO: Wonthaggi, once the location of Victoria’s state coal mine, is becoming a renewable energy hub.

The new solar farm will power Wonthaggi’s mining museum and tour centre while generating enough energy for 7,200 average local households. This will give Wonthaggi back the energy security it enjoyed a century ago, Mr Rankine says.

APR Australian Solar will build the farm on the old St Clair abattoir site on the Korumburra-Wonthaggi Road. The $50 million project takes in 150 acres of cattle-grazing land and will revert to being a sheep grazing property once completed. Construction is due to start early in 2019. 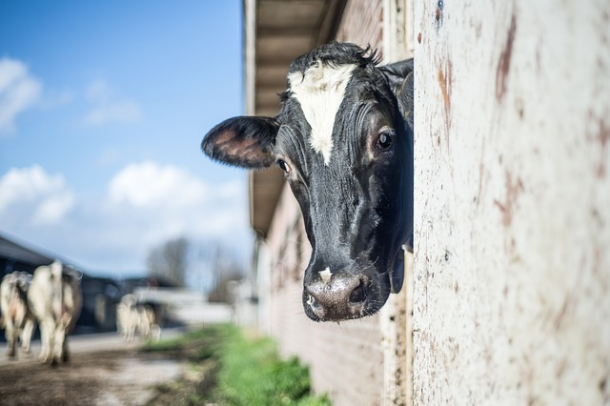 The Gippsland area is more famous for cows and coal than solar. Image: Pixabay

Because Wonthaggi is an expanding town, the plant will meet an increasing demand for energy. It could also supply power to the coastal town of Inverloch, some 15 km away on the coast.

According to the Bass Coast Post, APR has also announced plans for similar solar farms in Lang Lang and Maffra.

As part of the solar farm, 90 kW of solar panels will also be built alongside the existing State Coal Mine museum.

According to the director of Energy Innovation Co-op Susan Davies, the installation will be funded by the state government’s New Energy Jobs Fund and will include 25 kWh of battery storage.

In a nice twist, the system will sit beside a paddock housing pit ponies. At the height of production, the mine used more than 100 of these sturdy ponies underground to haul coal-filled carts.

Today, visitors can explore almost two kilometres of original mine workings 60 metres below the surface.