Queensland’s Supreme Court has upheld a challenge by Impact Investment Group (IIG) against a restrictive new rule that allows only electricians to work on Queensland solar farms. The court rejected the state government’s solar farm electricians amendment, introduced this month, which says only licensed electricians can mount and fix unplugged solar panels on projects larger than 100 kW.

The decision is a win for solar farms. Skilled labourers and trade assistants can once again undertake the work, rather than handing it over to electricians – an unnecessary cost, according to most industry stakeholders.

The ‘Electrical Safety (Solar Farms) Amendment Regulation 2019 (Qld)’ came into force on May 13. It was successfully challenged by IIG which owns the 34.5 MW Brigalow Solar Farm near Pittsworth in south-east Queensland. 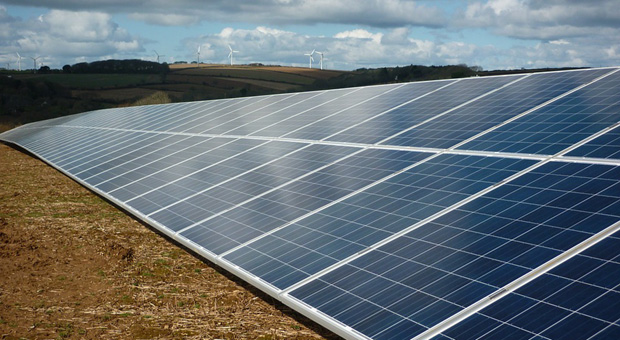 This is good news for those who mounted the solar farms electricians challenge. IIG spokesman Lane Crockett previously said the regulation would make solar farms more expensive to build and also make it hard to find enough qualified electricians.

Now solar farms can resume traditional practice by using a range of laborers and assistants to carry out mounting and fixing work. This will make solar farms more cost-effective.

However, Clean Energy Council director of Energy Generation Anna Freeman describes the court decision as a “victory for common sense”.

Freeman says disputed mounting and fixing work is mechanical rather than electrical. As a result the new regulation did nothing to improve worker safety.

She also says the government’s own safety data failed to justify the change. Future changes should therefore be evidence-based and drafted through industry consultation.

CEC figures show investment in Australian renewable projects reached a staggering $20 billion in 2018. Close to 15 GW of new wind and solar energy projects are also under construction across the nation.

Australian courts are now also considering the effect of fossil fuels like coal on carbon emissions and the environment.

In February, the NSW Land and Environment Court upheld a refusal of planning consent for the proposed Rocky Hill open cut coal mine in the Hunter Valley on environmental grounds.