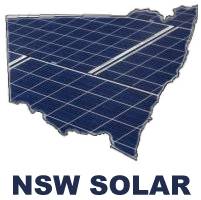 Sydney Markets in Flemington has just installed the largest ever rooftop solar array for a private company in the Southern Hemisphere, the Sydney Morning Herald reports.

Market management expects to save millions of dollars each year in electricity costs through the rooftop solar panel installation.

Sydney Markets is strongly committed to recycling and reducing waste and its carbon footprint at its Flemington and Haymarket sites. This latest move is part of the business’s plan to become a leader in sustainability.

The company’s CEO, Brad Latham, indicated that increasing affordability, viability and efficiency of solar panels helped make the case for the installation.

The commercial solar power installation comprises more than 8,500 solar panels and cost approximately $8.9 million. The panels will generate over 3 MW of power – the equivalent of powering 730 homes. The electricity generated should provide around 11 per cent of the company’s annual power consumption.

In terms of emissions, the installation also equates to removing 2,500 vehicles from the road. Mr Latham also said 676 hectares of trees would need to be planted each year to extract the equivalent amount of carbon dioxide. 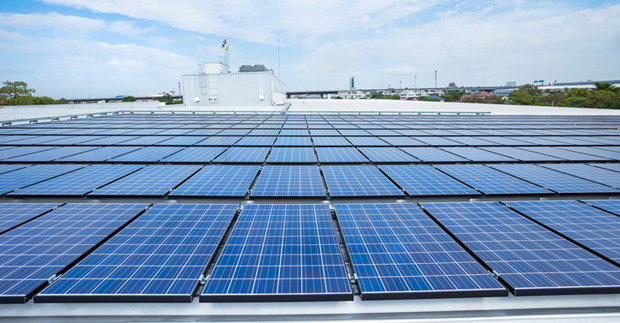 Just the beginning on solar power

This is just the start for the company, however. It also has plans for future solar expansion, depending on viability. This may include installing solar on some of its other buildings and purchasing commercial energy storage batteries.

Today’s installation could also become a model for the industry on how warehouse roof space can be utilised for solar. Other businesses considering following Sydney Markets’ lead should look into finding reliable solar energy quotes online.

Sydney Markets has been a leader in waste recycling for 17 years, recycling around 70 per cent of its waste onsite, according to Mr Latham.

This has saved it more than $1 million each year in costs. The new installation should save the business even more. And if the company expands its solar plan, it can expect to save even more money while continuing to contribute to its sustainability goals.