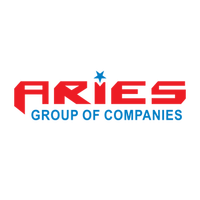 In what could be the next big thing in solar development indoors a company in the United Arab Emirates has released a solar powered AC bed.

Aries International Maritime Research Institute (AIMRI), in association with Aries International Interiors, an interior designing and technical consultancy company in Middle East and India are the two developers involved in the project.

It will be manufactured according to international standards and will consume only 20% of a normal AC system according to an article by Gulf News.

It will be released in the Asian and Middle Eastern markets in first week of December.

A sleeper of an idea

After years of development the architect of the program believes now is the right time to push for solar energy to help combat the effects of climate change. 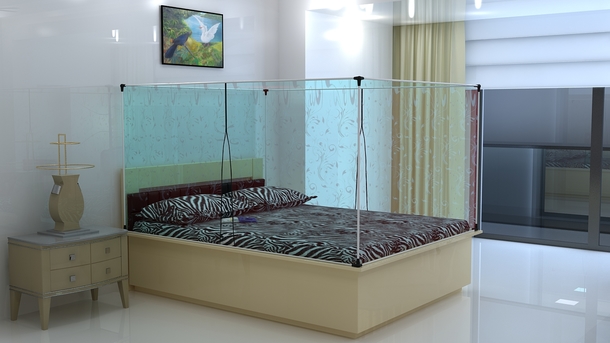 Sohan Roy, a Naval Architect who created the idea saying,

“We are providing solar AC bed with 25 years warranty for poly crystalline solar panels and two years warranty for solar integrated inverter. It is eco-friendly, economical, easy to use solar system, which will manage light duty equipment in home. It is easy to assemble and dismantle bed frame. The main advantage is that bed frame can be attached to existing bed,” explained Roy.

Solar powered bed – A luxury which some can afford

If there is already Solar installed the price of the bed frame will be US$ 776 with the less luxurious version costing US $388. If you need the solar system also the company has you covered with it costing US $3100.

Other features include the ability for it to be moved on rollers and can run on normal electricity too. The cost to keep the unit maintained is minimal too according to the company.