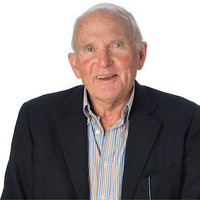 The Australian Competition and Consumer Commission report into Australia’s electricity prices has prompted a doctor to point out the health benefits of solar power and the downside of unhealthy coal.

Dr Graeme McLeay is a retired anaesthetist and member of Doctors for the Environment. He says those looking to justify the use of coal-fired power stations were quick to jump on the report’s advocacy of coal in the short term.

“What the report does not identify, however, is the health cost to all Australians of coal-fired power,” says McLeay in an article for Independent Australia.

He said half of the 3,000 people who die prematurely in Australia each year from poor air quality do so because of coal.

Unhealthy coal: High prices and health are the issue 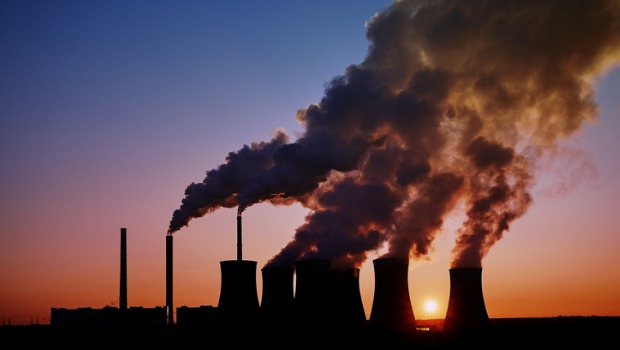 “Low-income families and pensioners are choosing to turn off the heater or the air conditioner,” he says.

Research published in medical journal The Lancet reveals that 24 people die for every terawatt hour of electricity from coal combustion.

“The OECD and the World Health Organisation (WHO) have identified air pollution – of which the burning of coal is a major contributor – as a leading cause of death,” McLeay adds.

“These premature deaths include causes ranging from heart attack, stroke, chronic lung disease, lung cancer and dementia. Asthma, too, can kill, and there is a strong association between asthma episodes and poor air quality. Asthmatic children are particularly vulnerable to air pollution.”

McLeay goes on to says that the Renewable Energy Target’s small-scale technology certificates (STCs) have been “a resounding success”. STCs help people to reduce the price of solar panel installations.

The ACCC also wants to phase out the certificate scheme by 2021.

“How many lives and dollars have been saved by the clean energy these provide?” McLeay asks. He said abolishing the scheme will result in poorer health outcomes, job losses and less capacity in the system.

The Turnbull Government should use its funds to promote clean energy instead of coal power stations, McLeay says. “[Renewables] won’t cost our health or our health system and provide financial relief to those most in need.”