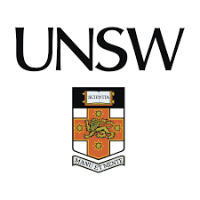 Colleagues say his influence on the global transition to renewable energy has therefore been considerable.

According to UNSW Dean of Engineering Professor Mark Hoffman, he had ‘an incredible career’ spanning 25 years.

“He invented or co-invented suites of solar cell technologies that have been licensed to solar cell makers around the world”, Professor Hoffman says.

Subsequently, these have had a major impact on renewable energy generation. 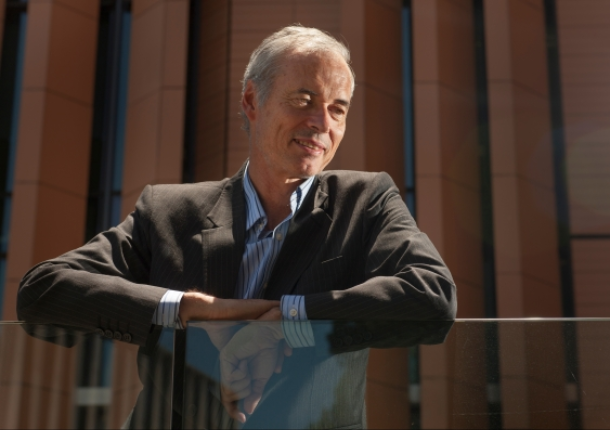 This subsequently boosts solar cell efficiency a hundredfold. It uses lasers to control hydrogen atoms within a silicon wafer.

This invention won the 2013 A. F. Harvey Engineering Prize. It was dubbed a ‘breakthrough for silicon photovoltaics’ by the UK Institution of Engineering and Technology.

Some of the world’s largest silicon producers have signed UNSW agreements to use this technology.

Eight classes of solar cell technology have been licensed to global makers like Suntech Power, BP Solar and Samsung.

The cost of producing panels subsequently dropped by a factor of 10. And Suntech became the world’s largest solar cells manufacturer.

So, at one point, Wenham managed a team of 350 scientists and engineers engaged in research projects.

According to Suntech Power chief Shi Zhengrong, he was a ground-breaking solar power leader.

“Stuart will be remembered as a great global solar leader who made solar affordable and accessible to everyone”, he adds.

Professor Wenham passed away on 23 December, aged 60, surrounded by family and close friends.