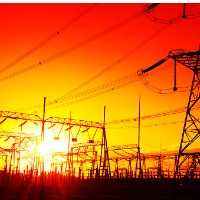 In addition, 13 micro power systems (MPS) will provide stand-alone clean energy as well as back up diesel generation when needed.

In addition, regional utility Western Power is rolling out its own solar microgrids. It will also install 57 stand-alone power systems (SPS) across WA’s south-west. 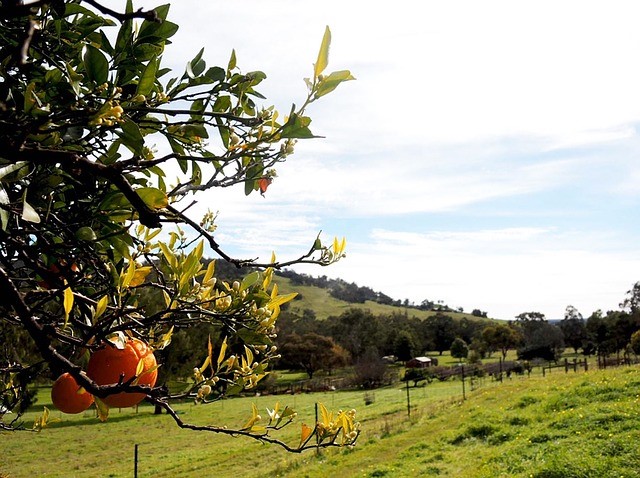 Farms in remote WA will benefit from a roll-out of stand-alone solar battery systems.

Western Power claims its $8.8 million project is the largest single roll-out of SPS units in Australia.

The utility solar battery systems combine solar panels and battery technology with a back-up generator. Western Power could save close to $6 million by servicing the systems instead of refurbishing its existing network.

Horizon Power will also extend MPS access to farmers on the fringe of the power grid, east of Esperance and the Condingup area. Power is notoriously unreliable in these places.

Customers will pay the same tariff that currently applies to electricity from the grid.

Seventy-six per cent of Australian farmers say they want to invest in solar power and battery storage.

The figures taken from a 2018 CommBank Agri Insights report also show 84 per cent of farmers surveyed in Western Australia want to invest in solar energy with battery backup.

Meanwhile, dairy farmers in Victoria are also taking energy into their own hands.

They are using a solar battery microgrid to generate and trade clean energy as part of an ARENA-backed trial.