Australian hospitals have continuously made positive decisions to cut down on electricity costs and influence their carbon footprint. In Victoria, this is even more of a focus, with the East Grampians Service (EGHS) joining the latest line of facilities to receive panel installations. Developments and upgrades for the Ararat campus kicks off in the near future. 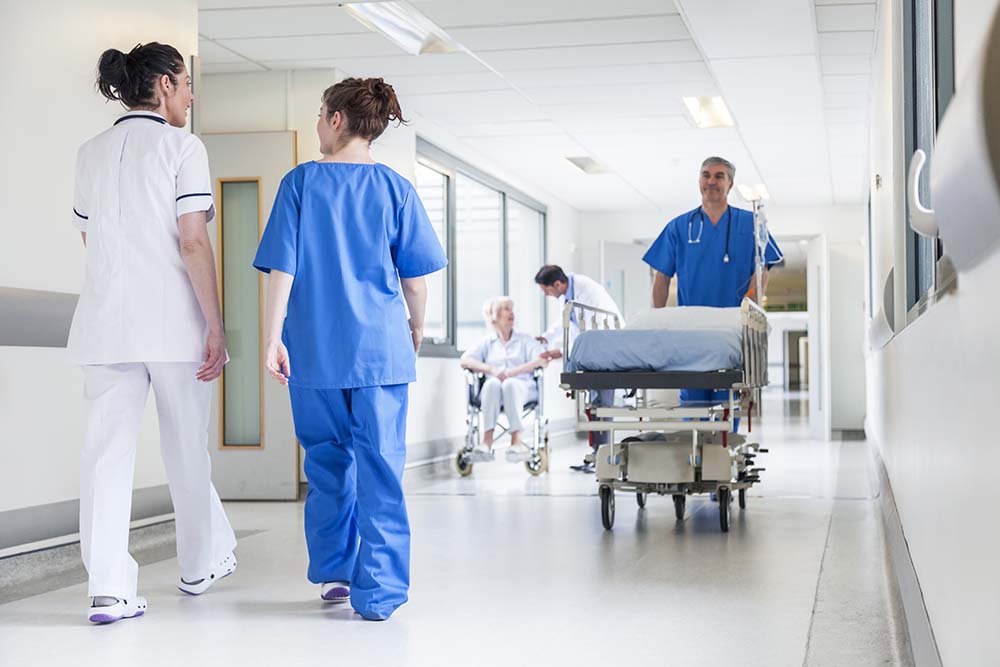 Around 400kW of the total solar capacity will span across four locations within the two campuses; the aim is to slash greenhouse emissions and energy costs via electricity for EGHS.

The rollout is an outcome of a study carried out by Community Power Hub Ballarat, assessing the feasibility of power. The first stage of its flagship project – known as emPOWERing EGHS – includes solar installations at the Willaura Campus, the primary hospital building, the Community Health Centre, all support services and the additional mental health unit. The second phase will introduce new solar car parks, as long as grant money can be accessed by the EGHS.

Reaching over $1.65 million across 25 years, the electricity costs savings for the first stage alone will be put back into the overall health service.

Across the state, several hospitals have already seen solar power transformations within just a couple of years. This is partly due to the State Government’s Regional Health Solar Program, worth around $13.5 million in initiatives that provide support to 74 healthcare facilities. This will finish up in 2020.

Within the program, installations ranging from 8kW to 759kW have been carried out. This includes the Central Gippsland Health Service in Sale, which now stands as the largest solar installation for hospitals all across the country.

In terms of commercial solar in the field, PV is consistently making an appearance on facilities throughout Australia. However, Victoria is most definitely leading the charge, inspiring other states to make similar moves.

Noteworthy projects elsewhere include a 545kW development at the Friendly Society Private Hospital, situated in Bundaberg, Queensland. The project finished up in 2017 and was carried out by Gem Energy.

The project was initially projected to include more than 1,252 panels installed at over $1 million in costs. And what sparked the shift to renewables for the site? A bill that saw a 30 per cent hike in bill costs.

For Australians, this a common challenge, even beyond the medical field. To make your very own move to a more cost-effective, sustainable energy source, receive three free quotes now from the Energy Matters team.