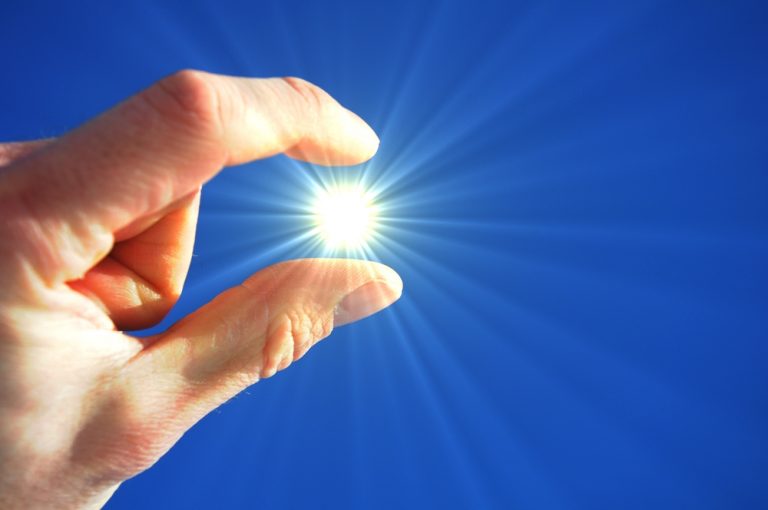 With the end of financial year looming, and a fresh path on the horizon, the energy field is seeing its own set of new opportunities within the Solar Homes program in Victoria.

So what exactly can you expect in the latest round of changes?

In comparison to 2019, demand is tracking upwards, so supply hasn’t been too much of an issue lately. In fact, between July and December, 2020, more than 32,700 new rebates for solar systems will be on the cards. These will be made available twice a month in two increments, maxing out at 2,700 each.

Those residing in Victoria will be able to take advantage of the national rebate, which will make PV installation a hugely beneficial factor. Ultimately, the national subsidy is formed off of STCs, which fluctuate in accordance to any market conditions. These STCs have been somewhat higher lately, but a drop can always pop up at any time. It’s recommended, therefore, to look into any fineprint when hunting around for a system.

Installations to be under the program

In addition to the above, July 1 will also bring the opportunity to install solar panels under the rebate itself. PV modules will need to be on the approved list released by the CEC, and need to be from a brand that’s part of the Solar Panel Validation Initiative. This quality-assurance program safeguards consumers from less-than-efficient systems.

There are also plenty of manufacturers available on this list, adding another big benefit to the offering for Victorians.

The rebate will also decrease the solar power system subsidy from $4838 to $4174, alongside an expansion of the program to encourage more battery aggregation throughout sites like virtual power plants.

These rebates, however, are already filled and the next batch can be expected at midday on July 1. Between July and December, 500 rebates will be up for the taking, released in batches of 40.

You can find more information on the battery rebate here.