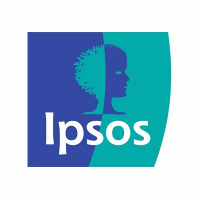 That’s the verdict of a October 2018 Fairfax Ipsos poll focusing on voters’ priorities. While 47 per cent of the 1,200 voters polled say cheaper energy is most important, 39 per cent prioritised lower carbon emissions.

Cleaner energy was also top priority for Greens voters (74 per cent), Labor voters (53 per cent) and young people aged between 18-24 (55 per cent).

Those with higher household incomes tended to prioritise lower emissions over lower bills. The same applied to younger age groups. 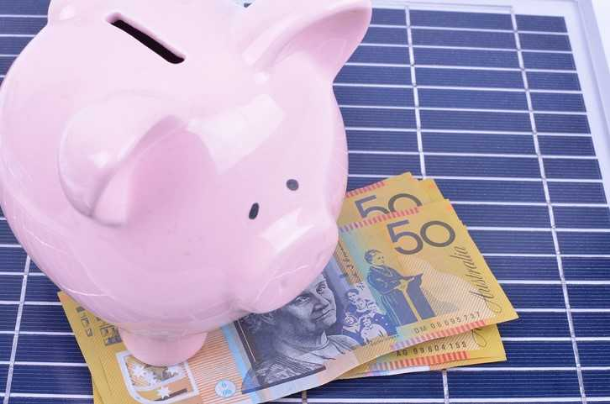 You don’t have to choose between cheaper and cleaner energy. Solar panel and battery systems give you both.

Solar: Lower bills and cleaner energy in one package

The good news is that you don’t have to choose between lower energy bills and lower carbon emissions.

A solar panel system gives you the best of both worlds. It helps you create zero emissions cleaner energy and cut your electricity bills at the same time.

Add a solar battery and you can store excess energy during daylight hours. You can then access this energy during the evening and overnight, when the sun doesn’t shine. Or you can sell it back to the grid to reduce your electricity bill further.

This is important as energy prices rise. An electricity consumer report released by St Vincent de Paul Society shows electricity price standing offers in the eastern states have risen around 75 per cent since 2009.

The PowerPlay system is another weapon in the fight against rising energy prices.

The app monitors your energy use, giving valuable feedback and advice on how to optimise it. It stores data so you can also compare current use with the last month or year.

The app can also be linked to your solar panels or solar battery system. You can then manage PowerPlay remotely via your smartphone.

It can also advise you to switch to your battery system during peak times when grid energy is most expensive.