A team in the remote location of Central Australia are looking forward to an innovative new trial that will see additional streams of drinking water created our of “thin air”.

The town of Yuelamu – a remote area that sits 300 kilometres from Alice Springs – has experienced a significant amount of water supply issues over the years. These circumstances have made it the perfect place to test out new technology that could see this problem as a thing of the past. 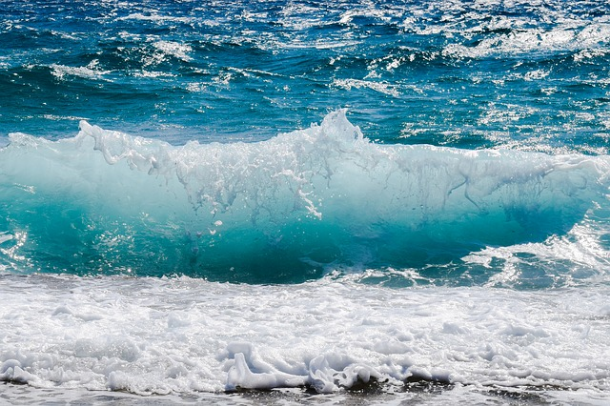 In 2016, an outbreak of blue-green algae saw supplies in the local damn undrinkable, and the entire community had to resort to using a single tap to access any water required.

Every household now has its own drinking water tap, but the community – like others in the region – still face a threat due to the decreasing supplies of groundwater.

Mack Murphy – a local Anmatjere resident – told the ABC that the community is “quite poor” and that any current supplies are salty and need treatment through the main pump within the tank.

Despite this, he said he’s willing to see how the trial goes for the local area, with plenty of residents keenly awaiting the results. If it works, it could spell the end of the community’s worsening water woes.

How can water be created out of thin air?

The council is using a specially designed grant that features $120,000 from the NT Government, in order to purchase up to 30 hydro panels. From there, the panels will collect vapour from the air, mineralise it and sift it through to a ready-to-use water tank.

These hydro panels are already in use in other areas of Australia, proving viable for challenges of this nature.

She said each panel is created to generate around three litres of water a day and should function in an environment that’s predominantly dry, combined with low humidity.

“Water security is a fairly wide problem across our desert communities, so that makes this sort of trial really worth doing,” she said. “If it works, it’s a different and new solution that could really assist the communities.”

Researchers from universities like ANU are well versed in this kind of technology. Michael Roderick, who specialises in Earth Sciences, told the ABC that he had used the technology himself and seen that – when in action – it’s a good idea.

“The traditional idea is to grab the air into a container and cool the container until you get dew formed, and then you collect that,” he said.

He added that the difference to this type of innovation is that it utilises a chemical to collect the water molecules that pass over the container, and then ensure the particles actually stick. From there, entry and exits points are trapped so that no moisture can escape, and the substance can be condensed, collected and further utilised.