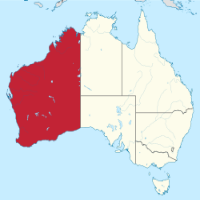 Households in Western Australia are bracing for new power bill hikes – an additional 2 per cent to annual bills.

According to The West Australian, this means power bills have increased by around 20 per cent since Mark McGowan’s Labor Government took office in 2017.

The increase also represents a 100 per cent increase in WA electricity charges since 2008. Household electricity disconnections have more than doubled over the last two years as households struggle with rising costs of living. 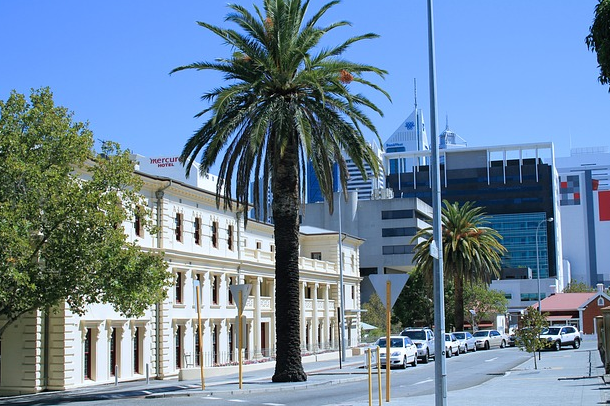 Western Australians are facing higher electricity rates and disconnections than residents in other states. Image: Pixabay

Data shows the average WA household can expect to pay around $1,879 a year in energy bills. This represents a power bill hike of $36 on last year.

Power bills have already increased by about 18 per cent over the McGowan Government’s first two budgets, The West Australian reports.

Premier McGowan, along with Treasurer Ben Wyatt, resisted calls for a power bill freeze in the May 9 state budget.

Power bill hikes less than anticipated due to GST windfall

However, the increase in WA power bills is significantly less than previously forecast.

The Labor Government had predicted a 4.8 per cent hike in household power bills in the May 2018 budget. The changes were due to take effect from 1 July 2018.

The predicted increase of 2 per cent is therefore closer to the rate of inflation. A multi-billion-dollar GST windfall was responsible for the lower rate of increase, the newspaper says.

WA Liberals are now asking the government to freeze power prices when the state budget rolls around on May 9.

WA Council of Social Service CEO Louise Giolitto is also calling for a freeze on electricity and water charge hikes. A 2.5 per cent increase in water charges is also predicted for the next financial year.

In fact, electricity disconnections in WA have reached a six-year high according to WA Economic Regulation Authority data. Nearly 20,000 West Australians have been cut off for non-payment of bills in 2017-18.

The Australian Energy Market Operator says solar battery systems could save the federal government $4 billion in a market transformed by renewable power.