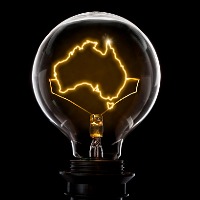 The Federal Government has received 66 applications for its new energy underwriting program. However, none of the applications were for wind or solar power.

It will do this by underwriting returns for newly-built sources of electricity generation, thereby reducing the risk for investors. If an agreed electricity “floor price” drops below a trigger point, the federal government will cover the shortfall.

Applications to the program closed last week. Energy Minister Angus Taylor says they include “a balanced mix of sources of generation including coal, gas and hydro”.

Competition in energy market ‘not working’ 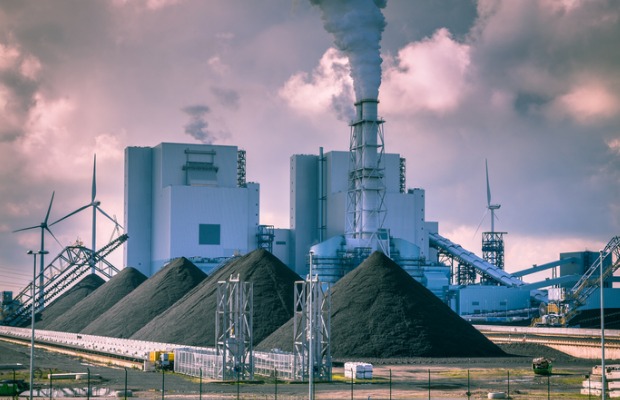 The report found competition in the wholesale energy market was “not working as well as it could” and had affected electricity affordability.

The ACCC identified obstacles to investment in new energy generation. These included a lack of certainty in being able to recover the cost of investment in the long term.

The government says the energy underwriting program is “technology neutral” and will not preference any type of generation over another.

However, the Australian Industry Group warns it could leave taxpayers exposed to liabilities “with a net present value of billions of dollars”.

It claims this is because the government could indemnify projects against the costs of new climate change policies that favoured non-fossil fuels.

Although details of individual applications have not been released, it’s known that at least one supports new coal-fired generation.

The Federal Labor Party has indicated it will not support the government’s energy underwriting program indemnifying coal plants against any future risks.

Shadow Minister for Energy Mark Butler told Guardian Australia: “Investors need to understand very clearly that we do not support that. That would be an extraordinary waste of taxpayers’ money.”