Australia’s first major biofuel project has been launched, with the waste from maize fields in northern Victoria to be converted into renewable energy. 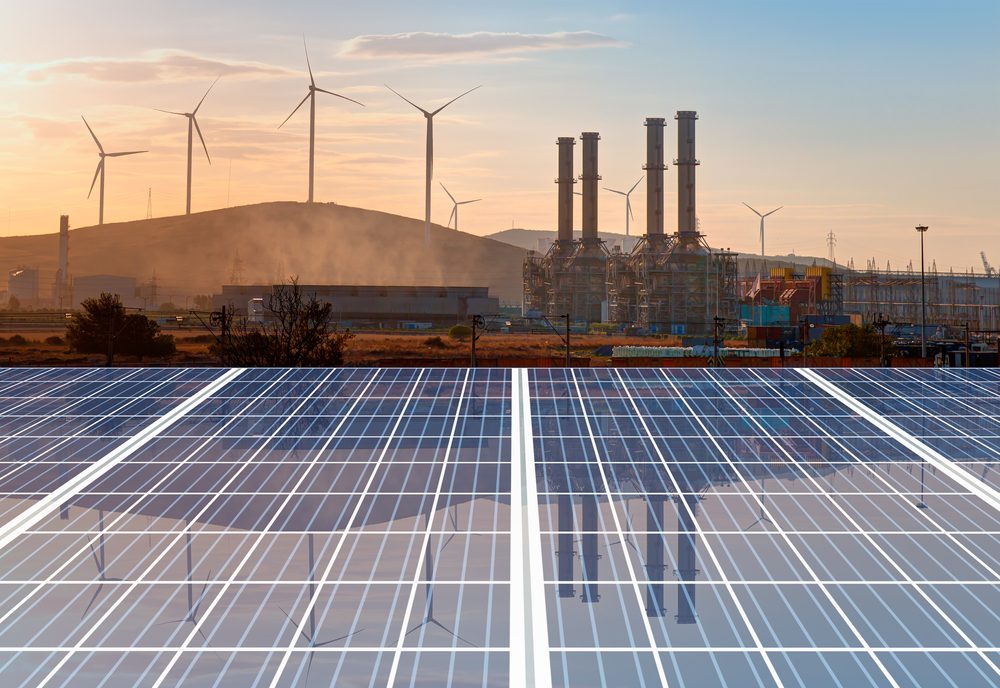 The $2 billion project is a collaboration between green energy company AgBioEn, La Trobe University and technology company LAB3. It will see the agricultural waste from maize crops create biofuel.

The first crop was planted in December using organic fertilisers, with the maize to be sold for food. Its stalks and waste are being turned into electricity at a new facility at Katunga near Shepparton.

It is hoped that the project will be completely sustainable and renewable, forming a cycle where waste is used as fertiliser for food. The food waste is used to create electricity.

“The organic fertilisers have already improved soil yield, reduced water use, and increased the amount of carbon captured in the soil – which is exactly what we hoped to achieve with these trials,” he said.

“Importantly, the quality and amount of the agricultural waste also improved, which is vital for the next stage of the project.”

As this is the first significant biofuel project of this size in Australia, the data produced from these early trials will be crucial for the future of our country.

Every aspect is being analysed and logged, with LAB3 technicians and researchers using Internet of Things (IoT) devices to track and record data and internet-connected weather stations, soil probes and time-lapse cameras. Drones are also being used to gather footage of the crops from the air.

The LAB3 technicians then apply data science techniques to collate and present the data in easy-to-read-and-analyse formats, then hand over to La Trobe researchers.

Three La Trobe industry PhD students have been assigned to work on the project for the next four years. Pro-Vice-Chancellor (Research Capability) Professor Ashley Franks said it was a vital chance to develop sustainable agricultural practices.

“We are excited to utilise the University’s strong industry partnerships and expertise in regenerative agriculture to not only provide a better return on production for farmers, but to also maintain soil health and sustainability in the long term,” he said.

Renewable natural gas (RNG) is another biofuel set to take off

This gas is captured from landfill and is listed as an advanced biofuel under the Renewable Fuel Standard. Anything that runs on natural gas (LNG) can use RNG without any modifications, and unlike LNG, this is renewable.

Energy Networks Australia (ENA) released a report in 2019 called Renewable gas for the future: policies to support Australia’s sustainable and affordable gas network, which examined the potential value of RNG. This could lead to its use soon, with LNG making up 25 per cent of our national energy consumption. RNG would be a direct, green replacement if adopted.

Significant companies like Shell are also turning towards similar technologies for the future.