Despite all of the carnage caused to industries worldwide during the COVID-19 global pandemic, green energy adoption has continued to surge – breaking new records in 2020.

The International Renewable Energy Agency (IRENA) released its Renewable Capacity Statistics 2021 report, which showed that the world added 261GW of green energy capacity. This is a rise of over 50 per cent on 2019 and came despite the severe impacts of the COVID-19 crisis. 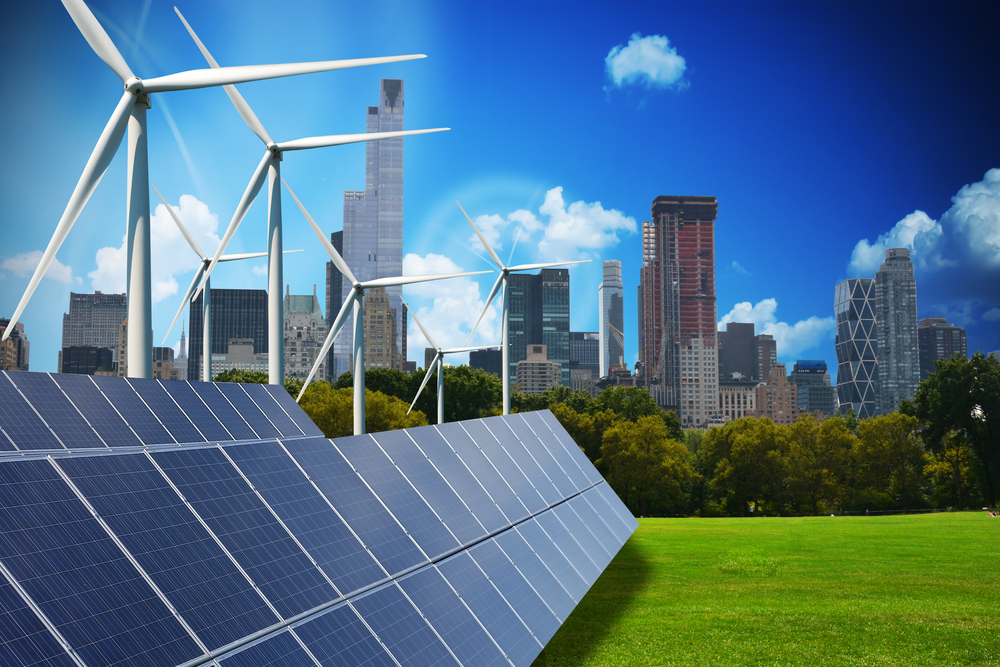 It was an overall rise of 10.3 per cent and has highlighted the continued priority being placed on the transition away from fossil fuels, even in the face of significant challenges.

Asia continues to lead the way in renewable energy capacity

While China and India are two of the leading contributors to carbon emissions, they have also been two of the most prominent proponents of renewable energy.

That continued in 2020, with Asia accounting for 64 per cent of all new capacity, with the region adding 167.6GW to reach 1.29TW – which makes up almost half of all green power on the planet.

While the Oceania region (which includes Australia and New Zealand) only contributed 44GW, which is low compared to the massive amounts generated in Asia and Europe, what was encouraging is the fact that our growth was 18.5 per cent in 2020 – the highest growth rate in the world.

When it comes to the types of power generated in 2020, the report showed that hydropower makes up 43 per cent of all green power around the world. It makes up 1211GW of all green energy capacity, but wind and solar are fast catching up.

Over 125GW of solar was added in 2020, while over 110GW of wind projects also came online, dwarfing the 20GW added through hydro projects. Solar increased by 22 per cent globally, and wind increased by 18 per cent, while hydro remained relatively slow in the growth stakes.

That could change in the coming years, though, as Asian nations continue to favour this form of power and more significant projects come online.

While wind and solar are the primary sources of renewable power in Australia, research has shown that hydropower could seal our future electricity needs. An Australian Environment Review study showed that 20 large hydro plants spread across five states would support our entire electricity network.