You would not be blamed for thinking that United States residents were not super keen on solar power. After all, their former President Donald Trump ripped them out of the 2015 Paris Agreement and publicly criticised renewable energy alternatives. 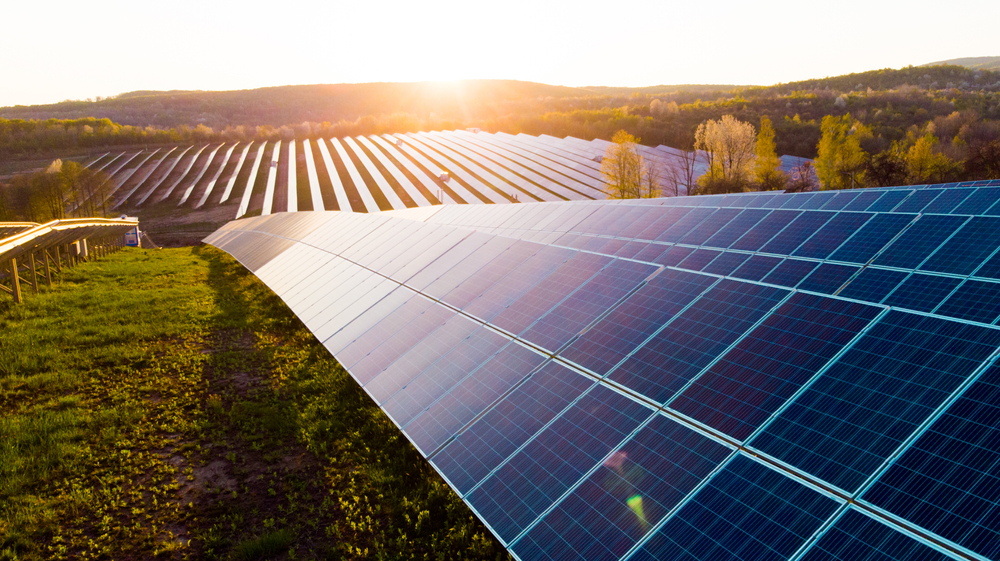 “Wonderful to have windmills. And solar’s wonderful too, but it’s not strong enough, and it’s very, very expensive,” he told the masses without any single source referenced.

It was not a good look for a country that sits second on the list of carbon dioxide emitters, with 5.41 billion metric tons hitting the US atmosphere in 2018 alone. China tops that list, with over 10 billion metric tons annually, and India coming in third.

Mr Trump would routinely dismiss climate action because China and India were not taking action.

“Look at China, how filthy it is. Look at Russia. Look at India. The air is filthy,” he famously said.

With Mr Trump now out of office, the truth can be revealed – and the world’s top three emitters, including the United States, are all defying his claims, with record levels of solar and other renewable energy sources.

How the United States hit a solar record during COVID-19

The year 2020 will long be remembered for the global pandemic, but it was also a record year for solar panel adoption in the United States.

Despite their President routinely mocking renewable energy, the people of North America installed a record 19.2 gigawatts of solar power capacity in 2020, which was a 43 per cent jump on the year before. All indications are pointing towards that number quadrupling by 2030.

China set for a record year in solar power in 2021

The China Photovoltaic Industry Association’s 2021 outlook report has revealed that solar installations in the nation could peak at 65 gigawatts in 2021, which would be a massive increase on the 48.2 gigawatts set in 2020.

Even as COVID-19 cut global supply chains, production of polysilicon, wafers, cells and modules increased by 10 per cent to meet the local demand. China aims to reach net-zero emissions by 2060 and has also installed a range of large-scale hydroelectric power plants.

Renewable energy has been a game-changer for India, even supplying electricity to regions that had never had access to reliable power before.