The focus lately has been on Australia’s economy, as we look to find viable ways for crawling back into normality. The going is tough, and for businesses across the globe, it’s going to be slow going for a little while. But back on home soil, there are opportunities on the horizon, particularly in the form of renewable energy developments.

Last week’s Stimulus Summit – co-hosted by the Smart Energy Council and Renew Economy – say experts unite to hear discussions on the next plan of action. From state energy ministers (four in fact) through to bankers, researchers, farmers and more – someone from every corner of all industries was there to represent their say. 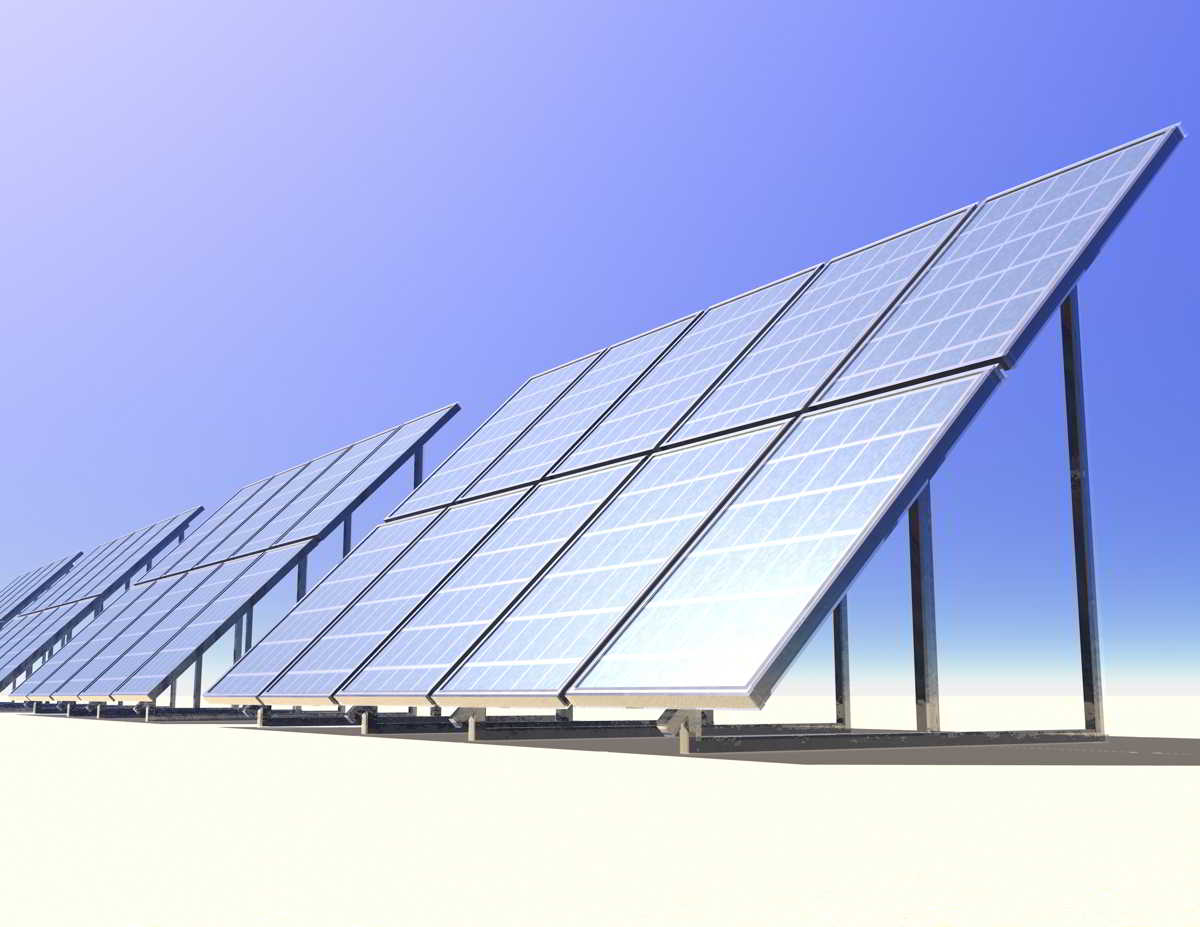 From this event stemmed a number of pipeline projects that could help the government support and invest in Australia’s new road systems, and a brighter future for the country overall.

Turning energy-draining aluminium shelters into dynamos that balance the grid

Aluminium is hard enough to keep alive as an industry, and it’s highly competitive. This is one of the key issues facing us as a nation. If Australia wants to depend on its ability to smelt aluminium as a way to have a future, then it needs to be better integrated into electricity – noted David Leitch in Renew Economy.

But Simon Holmes à Court – from the Energy Transition Hub – says this can be done through flexibilisation and renewables. But for this to happen, there needs to be more leadership and bigger advancements in technology.

That’s exactly what NZ company Energia Potior has set out to do, retrofitting aluminium pots with temperature regulation that has been significantly enhanced. Equipped with an insulated jacket that can exchange heat, the system provides far more flexibility than normal systems. So all that’s left now is someone to lead this technology.

This project includes a massive offshore wind farm known as Start of the South, to be built off the coast of Gippsland, Victoria. This has been backed by the state government in the past, but the federal government hasn’t been as enthusiastic. So the debate is still out there.

If it goes ahead, the Star of the South will remain backed by Copenhagen Infrastructure Partners and will slowly commence development. According to Renew Economy, It’s likely to cost $10 billion upon completion but will create 2,000+ jobs during construction. It’ll also need transmission infrastructure from an undersea cable, in order to connect to the Latrobe Valley grid.

Low-income rooftop solar is something we should watch out for

Right now, the biggest challenge with rooftop solar in Australia is the distribution of the PV market and the amount of imbalance. Those that don’t own their own homes or don’t have suitable roofing can’t tap into this benefit and therefore miss out on cheaper electricity.

Projects are now being assessed to see if ‘neighbourhood sharing’ technologies could be used to allow access to solar for those that otherwise wouldn’t be able to. A company called Allume Energy is one of these assessors, looking to use its SolShare solution to help apartments enable solar.