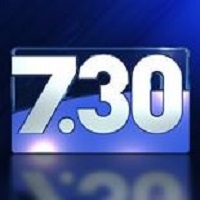 The ABC’s 7:30 Report last night investigated a growing concern that Australian homes are being fed electricity with unnecessarily high grid voltage. This can mean increasing power bills as appliances use the extra energy.

The report pointed out that by regulation, Australian households should get electricity with a grid voltage between 216 and 253 volts.

However, the voltage is often at the upper end and sometimes over the 253 volt limit, which can mean more electricity consumption. 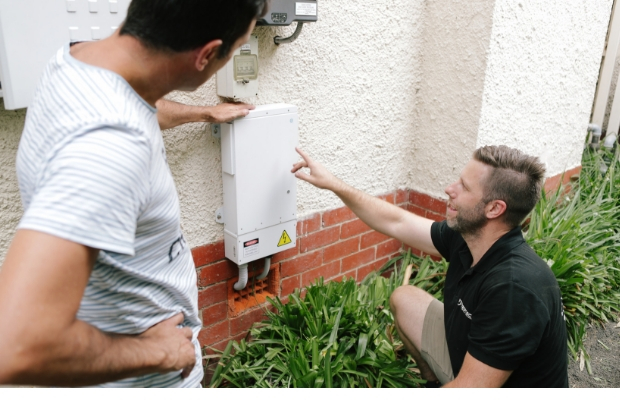 EdgeIQ prevents solar inverter failure caused by high grid voltage. It does this by isolating the home from grid voltage fluctuations.

“Once an appliance reaches saturation, that high voltage transfers as heat, which is just money down the drain, effectively,” he said.

Speaking to the 7:30 Report he said he said he was being “force fed” electricity.

“Based on the voltage that I’m seeing here at 254 volts, I’m roughly paying about $1,200 more for my electricity each year than I need to,” McIndoe said.

“This is pervasive across the whole country. We have a major issue with regulating voltage across Australia and it’s getting worse.”

The EdgeIQ acts as a buffer between the home and high voltages, maintain a constant, reliable voltage to the home.

According to Edge Electronics, this can save up to 10 per cent on power bills while extending the life of appliances.

EdgeIQ inventor Neal Stewart has previously spoken to Energy Matters about the EdgeIQ and the problems of high voltage.

“The EdgeIQ is a voltage regulation device for houses,” he said. “It’s really useful for homes with solar PV systems. It uses power electronics and software in a device attached to the house that stabilises the grid voltage. We literally separate the house from the grid, and there’s no other technology out there that does that.

“When we put the EdgeIQ on the house, we can process the power so that we aren’t concerned about the fluctuations on the input. The consumer is fully protected, because high voltages damage appliances.”

Snapshot of electricity meters across Australia

She said the ABC asked two companies to take a snapshot of electricity meters across most of Australia.

The first took readings from more than 12,000 sites. They found in the middle of the day, that the average was almost 246 volts.

The lowest readings were taken at night, when solar panels aren’t working. They were still almost 242 volts, at the upper end of the range.

“At the heart of the debate is this – Australia has almost two million solar panels delivering extra voltage to the grid,” Hobday said.

“The poles and wires companies say therefore solar is responsible for boosting voltage on a broad scale. But the underlying problem is the networks are already delivering voltage that is at the top end of the range, regardless of solar. That is an expensive problem to fix.”

However, Andrew Dillon, CEO of Energy Networks Australia, told the 7:30 Report that sustained voltages at a higher level would have a minimal effect on power bills.

The report concluded that households need a clearer idea of how much voltage they are using.