NSW, Queensland, SA and the ACT could be hit by AGL electricity price hikes of up to $600 a year from July 1st.

Energy retailer AGL is the first major company to announce its new prices.

The ACT will be hardest hit with electricity tariffs up 19 per cent. South Australians will see their annual power bill rise by 18 per cent.

Residential electricity prices jumped to 135 per cent in some Australian states from 2007 to 2016. Electricity costs for businesses increased 50 per cent in seven years. 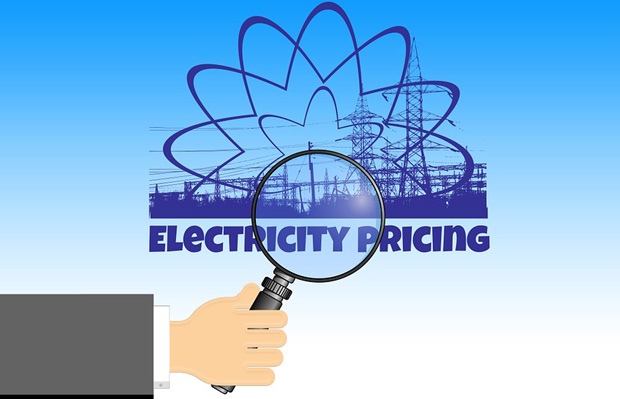 Energy costs are on the rise in Australia from July 1. Image: Pixabay

The appeal followed a challenge to the AER’s 2015 decision to cut revenue to energy networks by as much as 30 per cent.

While networks claim distribution maintenance costs are increasing, the AER believes this should be absorbed by the networks, not customers.

On its website AGL states: “The Network Costs associated with transporting electricity and gas from their generation or production source to homes and businesses make up the largest part of customers’ energy bills.”

“Increased Network Costs have been a major factor increasing the costs to retail business in supplying gas and electricity to their customers.”

“In particular, the electricity distribution infrastructure, including the poles and wires, sub-stations and meters has required investment for both maintenance and upgrading.”

Energy Australia and Origin Energy are yet to announce changes to prices.

However, according to ABC News, both are understood to be reviewing the situation with announcements due soon.

“This is a national problem as we get our electricity from a national market, and it’s caused by a lack of investor confidence to boost supply,” he said.

He said the recent Finkel Review provided a “unique opportunity” for the industry.

Chief Scientist Alan Finkel released his review of Australia’s electricity market on June 9, laying out a plan to reduce emissions and lower power bills through a Clean Energy Target.