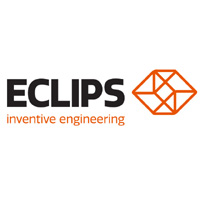 The Australian Renewable Energy Agency (ARENA) has awarded $289,725 to Canberra’s ECLIPS Engineering to design, manufacture and test its pop-up concept.

The Container Roll Out Solar System (CROSS) would make energy accessible to soldiers cut off from supply channels.

It would also make it possible in natural disasters, where usual power infrastructure is down. 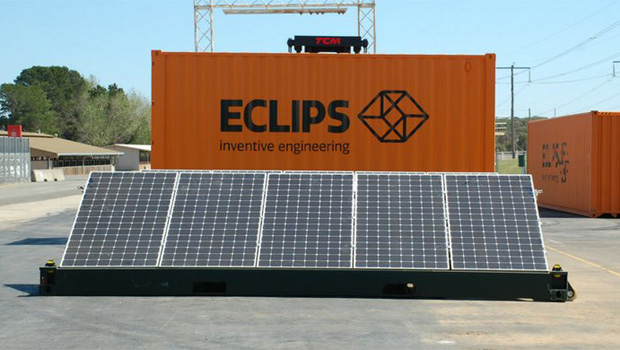 A CROSS unit will fit inside a standard shipping container and will stack up to seven units high. The systems also come available in 20ft and 40ft configurations. The solar panels have a maximum output of 2,175W and 4,350W delivered in minutes and ready for connection to a power inverter. Then there is also the potential for connection to battery storage too.

The $703,468 total project opens up markets not previously available to the renewable energy industry. These include defence, disaster recovery, humanitarian, construction and temporary network augmentation.

“CROSS units can be deployed in off-grid and fringe-of-grid areas, displace or offset diesel consumption and improve the security of existing networks,” he said.

“These renewable options can reduce some of the barriers to entry for potential renewable power users in remote locations, including short project durations and where power systems need to be periodically relocated.”

Diesel consumption related to the provision of electricity accounted for up to 70 per cent of deployed forces’ fuel usage and is a significant cost driver, Moore also said.

“These same logistics efficiencies and benefits are transferable to commercial and utility customers in remote areas of Australia.”