Melbourne based market analyst firm Green Energy Markets claims in its quarterly Renewable Energy Index just released that the Energy Security Board modelling shows 9,271 MW of renewables is needed for the target.

Yet its figures show that 9,691 MW of projects already under construction or in procurement processes. 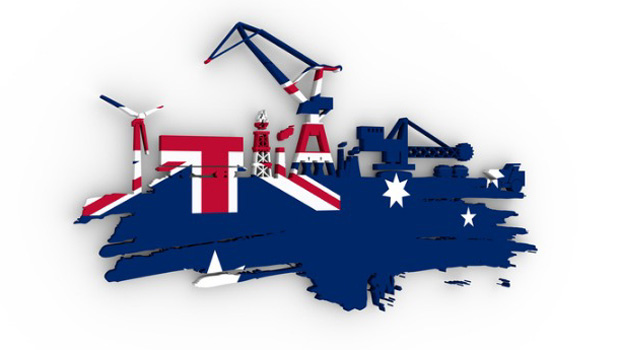 Can the government’s National Energy Guarantee deliver the right energy mix for Australia?

Despite this, the NEG would still fall short of Australia’s 2030 Paris Agreement commitment on emissions reduction.

Key points from the Green Energy Markets report include:

Professor Stock said to seriously tackle climate change Australia must swiftly and deeply reduce its rising greenhouse gas pollution levels. Furthermore, these have increased each quarter since March 2015, he added.

“This data shows how fundamentally flawed the proposed NEG is when it comes to tackling our greenhouse gas pollution levels,” he said.

“The Federal Government’s NEG aims to lock Australia into a weak target until 2030, destroy a leading Australian industry sector employing thousands of workers, [and] deliver no added greenhouse gas cuts while loading up the burden on every other sector of the economy.”

With the COAG Energy Council meeting on Friday, Stock said the new data shows the NEG will guarantee nothing but a decade-long freeze on solar and wind energy.

“The Climate Council is urging state and territory leaders not to settle for anything less than a credible climate and energy policy that Australia can be proud of. The NEG will not deliver this.”