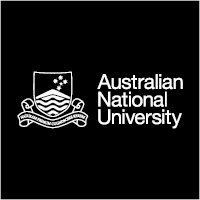 Australia’s electricity sector could consist of 100% renewable energy by 2030, according to new analysis from the Australian National University.

Data contained in an ANU report shows that during 2018/19 Australia will install around 10,400 MW of renewable energy generation.

This new capacity is split between 7,200 MW of large-scale solar and wind power, together with 3,200 MW of small-scale rooftop PV systems.

Combined, this represents 30 per cent of the nation’s peak electricity demand.

Report co-author ANU Professor Ken Baldwin says if the growth in renewables continues, Australia will smash its current Renewable Energy Target of 26 per cent by 2030. 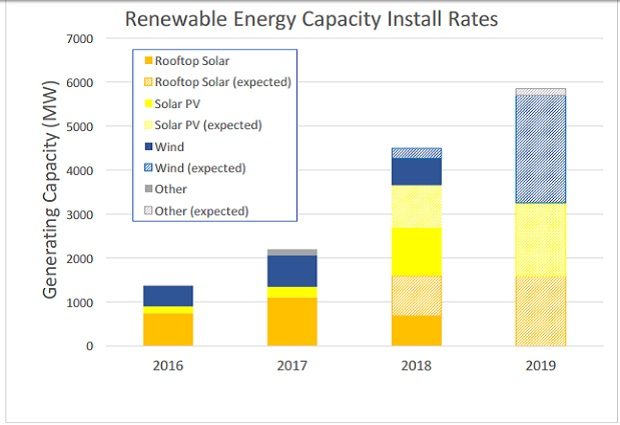 Australia on track to deploy 10,400 MW of new renewable energy capacity by 2020. ANU

“We estimate electricity emissions would thereby be reduced by 26 per cent in 2021,” Baldwin says.

“The electricity sector on its own would meet Australia’s entire Paris emissions reductions target of 26 per cent by 2025.”

The researchers say Australia is deploying solar PV systems and wind energy at one of the world’s highest rates per capita.

If industry can keep deploying new renewable capacity “at current rates” into the 2020s, then the report predicts Australia will:

PV and wind electricity prices in Australia are currently $50-65/MWh and falling, the report states. By comparison the average wholesale price in NSW is $82/MWh. Thus, increasing the amount of renewables into the network puts downward pressure on electricity prices.

In addition, Australian policy-makers must focus on storage and transmission capacity to deliver reliable energy to homes and businesses.

The report states the remaining piece of the puzzle is more storage, like home battery systems, for thousands of solar users. Governments should also work together on transmitting renewable energy across state lines.

“Our message is that the renewables train has developed great momentum, so policy makers need to get on board,” the researchers conclude.