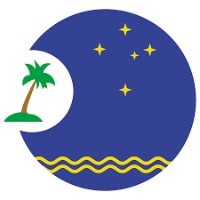 Climate change is our region’s single greatest threat, according to a declaration by Pacific Islands Forum members.

However, Australia tried to water down this key climate change statement at the regional forum in Nauru this week, the Guardian reports.

Tuvalu Prime Minister Enele Sopoaga revealed that resistance to the climate change statement came from a country beginning with the letter ‘A’. Of the 18 members of the Forum, there is only one country with a name beginning with A.

All regional leaders, including Australia, consequently signed the Boe Declaration, which includes the damning statement on climate change. 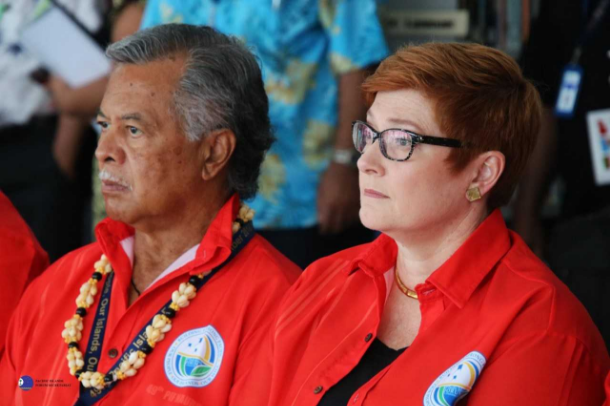 It cites climate change as “the single greatest threat to the livelihoods, security and wellbeing” of Pacific islander people.

Members also stressed the need for ongoing carbon reductions according to the 2015 Paris Agreement.

In addition, Australia bowed out of a motion urging the US to return to the Paris Agreement on climate change.

There is now no national policy for reducing carbon emissions in Australia after the National Energy Guarantee (NEG) became a victim of Liberal Party infighting.

However, Australia will meet Paris emission target “at a canter” without a government policy, according to Prime Minister Scott Morrison.

This contradicts advice from the Australian Energy Security Board (ESB). The Board has stated that a ‘business as usual’ approach means Australia will not meet its emissions reduction target of 26 per cent below 2005 levels by 2030.

The Paris target also applies beyond the electricity sector, the ESB says. The government’s own data shows emissions in other economic sectors rising.

Pacific nations are concerned about Australia’s lack of commitment to carbon reductions. Low-lying Pacific islands like Kiribati are under immediate threat from rising sea levels.

Other Pacific forums have deliberately kept Australia out for this reason according to the national climate change coordinator for Palau.

Xavier Matsutaro, national climate change coordinator for Palau, told the Guardian that Australia is like an “abusive spouse”. He said Australia gave aid to help the region deal with the effects of global warming, yet also undermined efforts to halt its progress.