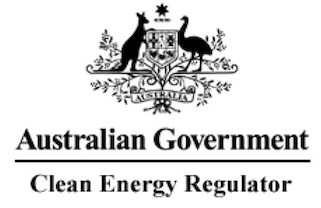 Australia generates enough solar power to fuel nearly all the households in Melbourne, according to a new data analysis.

The Australian Photovoltaic Institute (APVI), with data from the Clean Energy Regulator, says the country has a new solar energy record.

There are now 6GW of solar power across the country, enough to meet the electricity needs of 1.3 million households.

This follows on from an APVI report in December 2014 showing Australia reached 4GW of solar capacity, which was then the solar energy record. 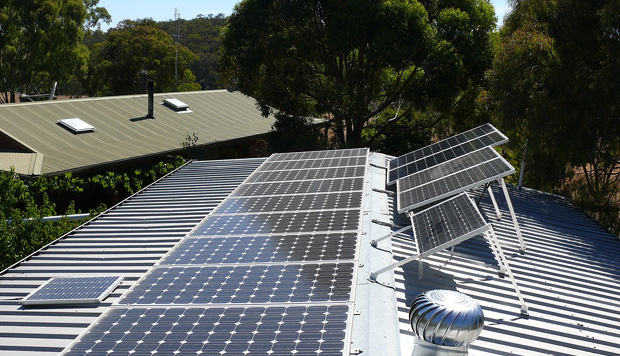 In addition, Ms Egan said more solar photovoltaic energy entered the system in 2016 than any other fuel.

“To put 6GW into perspective, that is twice the capacity of Australia’s largest coal-fired power station, Loy Yang in Victoria.”

Solar power is the norm in some areas

The APVI said solar power has become so popular that in some places households without it are in the minority.

In particular, these towns include Baldivis in Western Australia and Elimbah in Queensland.

Queensland leads the way for solar energy generation across the nation, according to the report.