As the wrath of the Australia bushfires continues to rip their way through the east coast, the Greens are now calling for a Royal Commission into the crisis. And Labor says it’s worth considering. 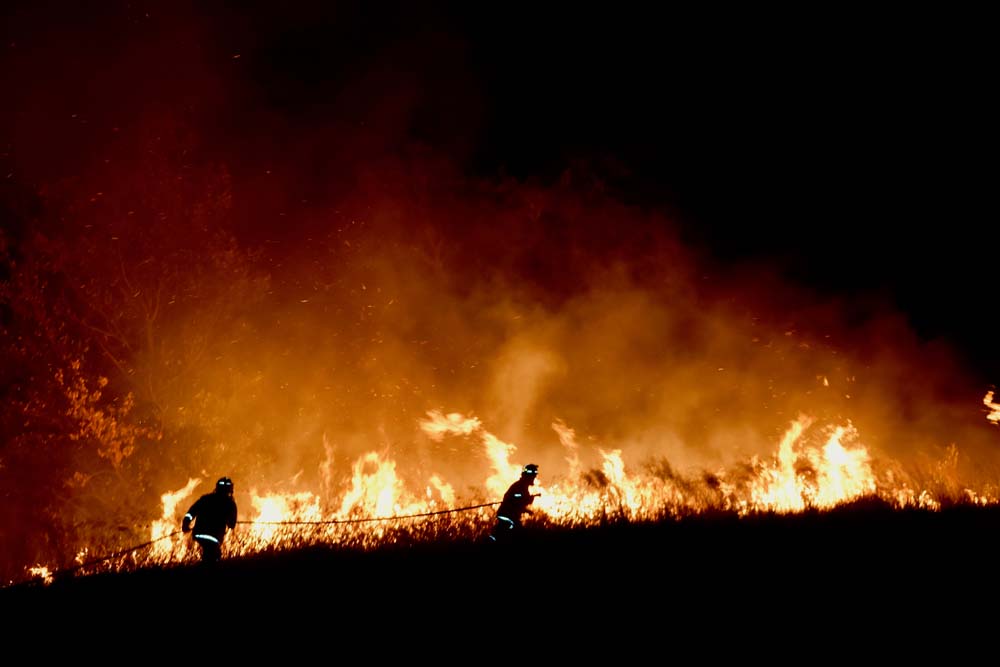 After weeks of political debate around the need for more action against the fires from the federal government, the Greens have risen to demand a Royal Commission into the crisis. So far, fires have destroyed towns across NSW, VIC, SA, QLD, WA and Tasmania.

The death toll is still on the rise, but seven have officially been reported dead in NSW, according to SBS, while the first fatality came in Victoria on New Year’s Day.

“His totally inadequate response to these fires and his obstinate refusal to accept what we have all known for decades: that burning climate-changing fossil fuels would lead to more frequent and intense bushfires is putting the lives of Australians at risk,” he said.

Opposition leader Anthony Albanese said he wouldn’t completely eliminate the opportunity of a Royal Commission into the fires, but he wants to see action right now.

He said it’s immediate attention that’s needed, not something that will be reflected upon in a few months time, which is usually the case for the Royal Commission.

Di Natale said the Prime Minister must convene an emergency summit to make sure absolutely everything possible is being done to address the crisis in an immediate capacity.

Fossil fuel replacements now a must

A national response to the crisis is no doubt needed, but Di Natale said that any action now is taken needs to have its heart within eliminating the use of fossil fuels – like coal – and quickly transition into renewable energy. Anything that doesn’t do this is “doomed to fail”, he said.

Natural Disaster and Emergency Management Minister David Littleproud said that while Australia is “leading by example” for the reduction of emissions, more action is needed on a collaborative approach.

Most notably, he said that even agriculture – which sits at 17 per cent of the emissions reduction – are aiming for carbon neutrality by 2030. Every sector needs to aim for similar goals, in order to prevent further tragedies such as the one Australia is currently being consumed by.

RELATED: Australian bushfires responsible for half of the country’s carbon emissions