Australians are embracing the advantages of installing solar rooftop systems, and this Australian solar energy uptake stands to save $2 billion on power bills over the next 10 years.

That’s according to the latest Renewable Energy Index from Green Energy Markets and GetUp.

The report aims to show Australians how important green energy is to not only meeting our energy needs, but also reducing pollution.

According to the report, there are 4,417 MW of renewable energy projects under construction in Australia. These will create enough jobs to employ 15,691 people full-time.

Wind and solar farms committed for development in 2017 will generate more than 10,000 GWh per annum. That’s equal to all the electricity consumption of Tasmania or half of WA’s main grid, the report states. 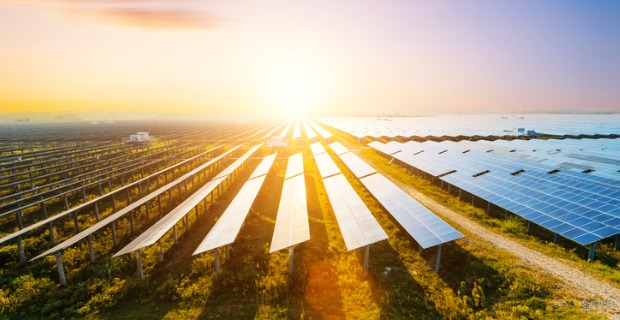 “These figures show Australia can, and should be, a global renewable energy superpower,” she said.

While Queensland still leads the nation in solar uptake, Victoria has overtaken NSW for second place. This is due to Victoria’s 530 MW Stockyard Hill development.

“If we just maintained this level of capacity investments for another ten years, there would be enough renewable energy capacity installed to generate almost two-thirds of Australia’s expected 2030 electricity consumption,” the report says.

Over 2017, Australia installed 1,078 MW of rooftop solar systems, which managed to break the previous annual record of 2012.

The report comes as figures from the Clean Energy Regulator show Australia is on track to meet the 2020 Renewable Energy Target (RET).

Renewables are also meeting the challenge of Australia’s rising summer temperatures. The record-breaking heatwave of February 2017 saw major outages in South Australia. This was due to the grid failing to cope with peak demand with fossil-fuel generators.

Tesla’s big battery proved its worth in South Australia in December’s heat. It delivered 100 MW into the national grid in record time.

While the Federal Government’s National Energy Guarantee (NEG) is energy neutral, it seems the nation is deciding for itself where its energy future lies.