Japanese car manufacturer Nissan is trialling an a branded Nissan home battery storage scheme in the UK to push the uptake of electric vehicles.

After charging these through their solar power system, EV owners can then use them to fuel their vehicles.

The move to battery storage is part of a global phenomenon as the possibilities for using solar fuel beyond the home take off.

Nissan offers two EV models, the popular Leaf and the e-NV200. Australians will see a new model of the Leaf released later this year.

The move by automakers into solar battery storage makes sense in a market focused on reducing carbon emissions. 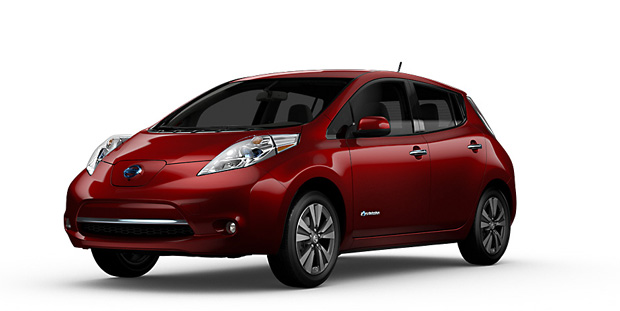 The recent announcement by British industrialist Sanjay Gupta that he will build an EV plant in Australia, plus support from Energy Minister Josh Frydenberg has raised the profile of EVs in the past fortnight.

The Electric Vehicle Council of Australia welcomed the Minister’s comments. CEO Behyad Jafari said the industry is also working productively with governments across Australia to support the transition to electric vehicles.

“The Minister’s comments demonstrate a strong level of understanding of the size and scope of the benefits available to Australia from the global transition to electric vehicles,” he said.

“I look forward to continuing to work with the Minister on developing and delivering on the electric vehicle agenda in 2018.”