Australia is well on the course to run completely off renewable electricity by 2050, producing a potentially massive green export energy by the year 2050.

Noted by experts, this claim comes from a report that says scientists working under the Australian-German Energy Transition Hub have observed several opportunities in decarbonisation for the future decades.

The report found that if the right policy support is in place, the nation has the potential to become a leader in the field of climate mitigation and the export of energy that is entirely carbon-free. 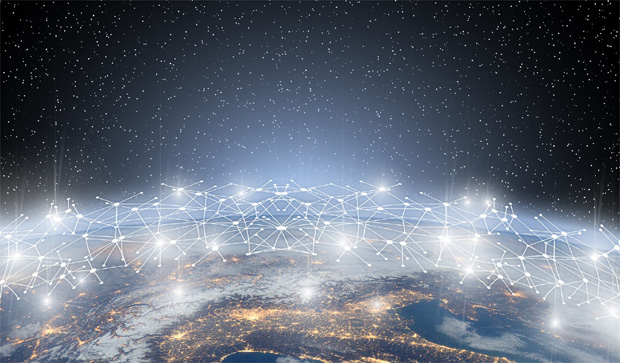 Australia stands to gain from a global renewable energy future.

Researchers analysed six different scenarios for the national economy, ranging from the typical (the existing climate and energy policies), through to an export situation. If this is to exist, deep carbonisation would be the primary feature across several sectors, including transport, industry and electricity.

If this were to go ahead, 200% of Australia’s domestic electricity would be produced from renewables and supply a broader export market. There would also be many electrification opportunities within heat, industrial, transport and building processes.

Researchers have noted that to achieve this the world would need to move towards a zero-carbon energy process.

Dylan McConnell, a researcher at the University of Melbourne, said the primary driver is that the world would need to decide to do something about the issue of climate change. The demand for hydrogen would also be heavily dependent on deep carbonisation around the globe and within Australia.

McConnell said there’s still a competitive advantage for Australia’s energy sector, but instead of focusing on coal and gas, there’s more potential in wind and solar and the bountiful space around it.

The researchers also found that an export industry would allow for greater scalability, and would be based on a similar system (or lower) to the current one the world employs today.

Due to the larger scale of renewable projects, if this system were to go ahead, there would also be lower average costs around consumption and usage.

Germany has already moved its interests into importing green hydrogen, as it plans to adopt a zero-carbon economy. It may also look to become a supplier of various technologies required for generating fuels such as electrolysers for hydrogen.

Currently, green hydrogen is not a cost-competitive solution and will require significant scaling up in order for this to change.

Falko Ueckerdt from the Postdam Institute for Climate Impact Research (another of the report’s authors) said this system is still possible if all countries agree and collaborate on scalability. An end-result would see a worldwide, competitive industry that’s able to flourish and combat climate change simultaneously.