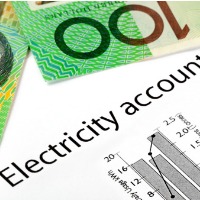 Why are we faced with rising electricity prices? Is solar energy to blame? Detractors say renewables contribute to price hikes, but the true picture is much more complicated.

In the past, cheap coal was used for electricity generation, but most Australians don’t want  to continue using coal. (Check out this Energy Matters report that shows over 65 per cent of Australian are against the Adani coal mine in  Queensland.)

Then there’s the cost of maintaining the network, which makes up a major portion of every electricity bill you receive.

There’s no evidence that renewables are to blame for price increases, as some politically motivated commentators suggest. On an individual level, the way to combat increasing retail prices is to use as little power from the main grid as possible – by installing solar panels and battery storage.

The cost of generating and distributing electricity

In the short term, energy price hikes are here to stay. Australia’s largest energy retailer AGL will increase power prices in the new year. This comes on the back of recent predictions from Energy Australia and Origin Energy, who recently foreshadowed new year default power price hikes of 14.4 to 14.9 per cent.

AGL has revealed that consumers will be faced with an average standing offer increase of around 9.5 per cent from January 1, 2018.

There are several reasons for rising energy price rises. The Clean Energy Council provides some answers. The cost of actually generating energy is almost a quarter of the cost of the average bill. This is called the wholesale electricity price.

The wholesale price of power has risen in the last couple of years. There are two reasons for this. Firstly, the rising cost of gas has increased the cost of power produced by gas power plants. Secondly, several old and inefficient coal power plants closed recently in South Australia and Victoria.

As a result, there is less electricity supply in the market, and the operators need to find new sources. This has pushed up prices for the time being.

Coming off the grid is cheaper for households.

Another cost of electricity is its distribution; that is, getting it from the power plant to the home. Australia has one of the largest electricity networks in the world. Keeping the poles and wires well maintained and building new parts of the electricity network is not cheap.

According to the Australian Renewable Energy Agency, the biggest contributor to rising electricity prices has been a substantial increase in network charges. This means money spent on the poles and wires that carry the electricity from power plants to homes and businesses.

Many of the forecasts for electricity demand were too high. Combined with high capital costs in the wake of the global financial crisis, it led to what has been described as “gold plating”. This is where investment and upgrades to the network went far beyond what was necessary. It happened mainly in NSW and Queensland.

Environmental cost of electricity generation is the smallest component of the average bill. It includes the cost of meeting the national Renewable Energy Target (RET). There is also the ongoing costs of rooftop solar power support schemes. This cost varies from state to state, depending on the feed-in tariff set by each government. 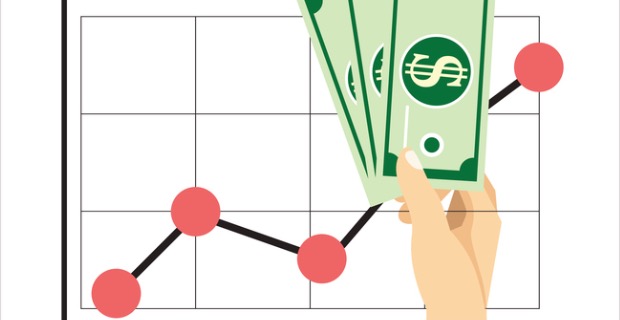 Energy prices are predicted to rise even more.

A variety of different factors are contributing to price rises. The Clean Energy Council outlines them as the following:

What can we do to combat rising electricity prices?

The best thing we can do to combat rising electricity prices is to reduce or better manage ‘peak demand’ times. This means turning off appliances when they’re not really needed. It also means doing the laundry during off peak times, when electricity is cheaper.

These can include remotely cycling air-conditioners on and off. In addition, more widespread use of energy storage and a system that charges different rates for power use during peak periods.

While retailers and regulators work out the best way to lower prices and maintain a stable grid, there is something to be done at the grassroots level. Installing solar panels and battery storage in your home or business makes a major contribution to slashing your power bills.