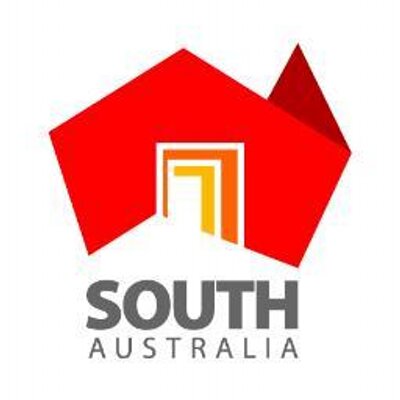 Around 50,000 South Australian homes will receive solar panels and batteries in a bid to build the world’s largest virtual power plant.

The ground-breaking scheme is predicted to lower energy bills by 30 per cent for households taking part.

With the delivery of solar and Powerwalls to up to 50,000 homes, solar power will be captured, stored and sold to the occupants or dispersed back into the grid. This provides both cheaper electricity and covers the costs of the program.

The project will be financed by selling electricity generated by the panels. According to SA Premier Jay Weatherill, it will therefore be the largest global project of its kind.

After the trial, a further 24,000 systems will also be installed in Housing Trust properties.

All South Australian households will then be offered the deal. At least 50,000 systems are due to be installed over a four-year period.

What is a virtual power plant and why is it important?

While Tesla’s big battery at Jamestown is in one place, SA’s virtual power plant will be created from a network of household solar PV and solar battery systems. 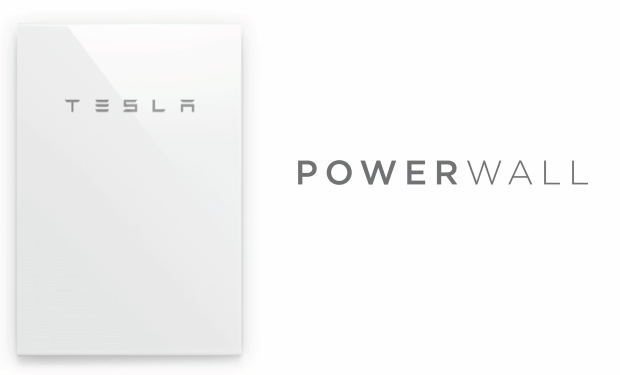 Working together, the systems will generate and store electricity. Each house will use the solar energy it needs, dispatching excess power to the grid to provide additional energy across the state as required.

The subsequent 250MW/650MWh virtual power plant should meet around 20 per cent of SA’s average daily energy requirements. This will power approximately 75,000 homes.

Interestingly, it is 2.5 times bigger than Jamestown’s Tesla Powerpack. This is currently the world’s largest lithium-ion battery storage installation – equating to 100MW/129MWh.

The state government is providing a $2 million grant and $30 million loan from the Renewable Technology Fund.

Tesla and the state government are now seeking a market retailer to join the project. This is intended to increase competition in the market.

The retailer will be given access to output from the household batteries and solar panels. Excess will then be fed back to the grid.

All systems installed at Housing Trust homes will be done at no cost to tenants. Electricity used will be metered and charged at significantly lower than market rates.

Privately owned properties opting in at a later stage may be given discounts on energy bills in exchange for upfront payments.

The systems will also ensure continuous power during blackouts due to Tesla Powerwall‘s unique technology.