Price and performance are obvious factors that homeowners consider when choosing solar panels for their homes. But does the visual appearance of these arrays also play a role in their decision making? MIT researchers decided to put this question to the test. 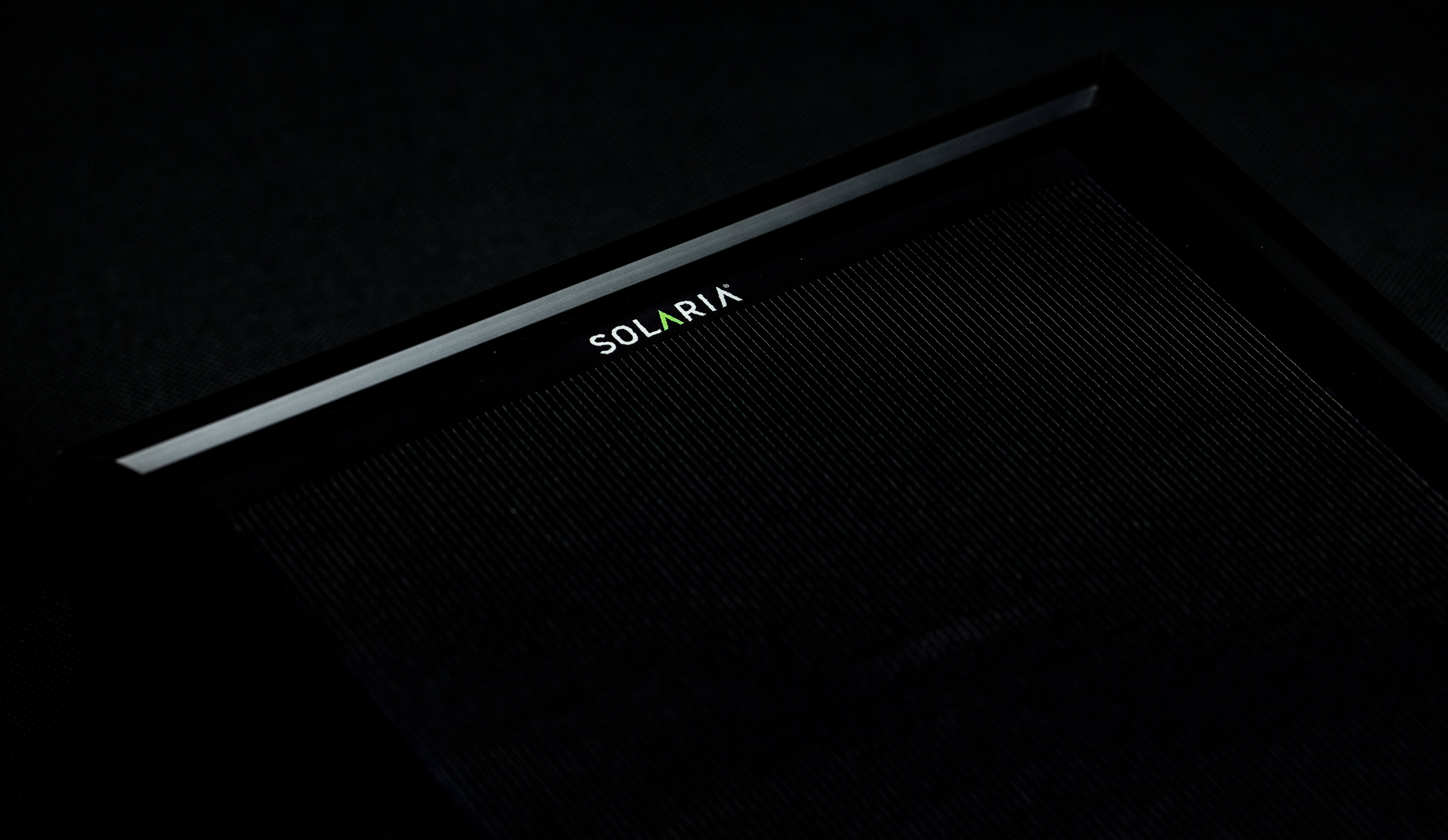 Do customers care what their solar panels look like?

In a recent study titled Understanding the Role of Visual Appeal in Consumer Preference for Residential Solar Panels, researchers conducted two surveys of US residents. The first survey focused on the visual aspects of solar panels – including colour, shape, surface pattern and frame design. The second survey focused on non-visual factors – such as reliability, efficiency, price and grid-typing service.

So, what does all this mean?

The biggest take-away from this study is that appearance matters, so much so that some homeowners are willing to sacrifice performance for a better-looking solution. For installers, these findings support the fact that aesthetics are proven to be a key selling point for homeowners. 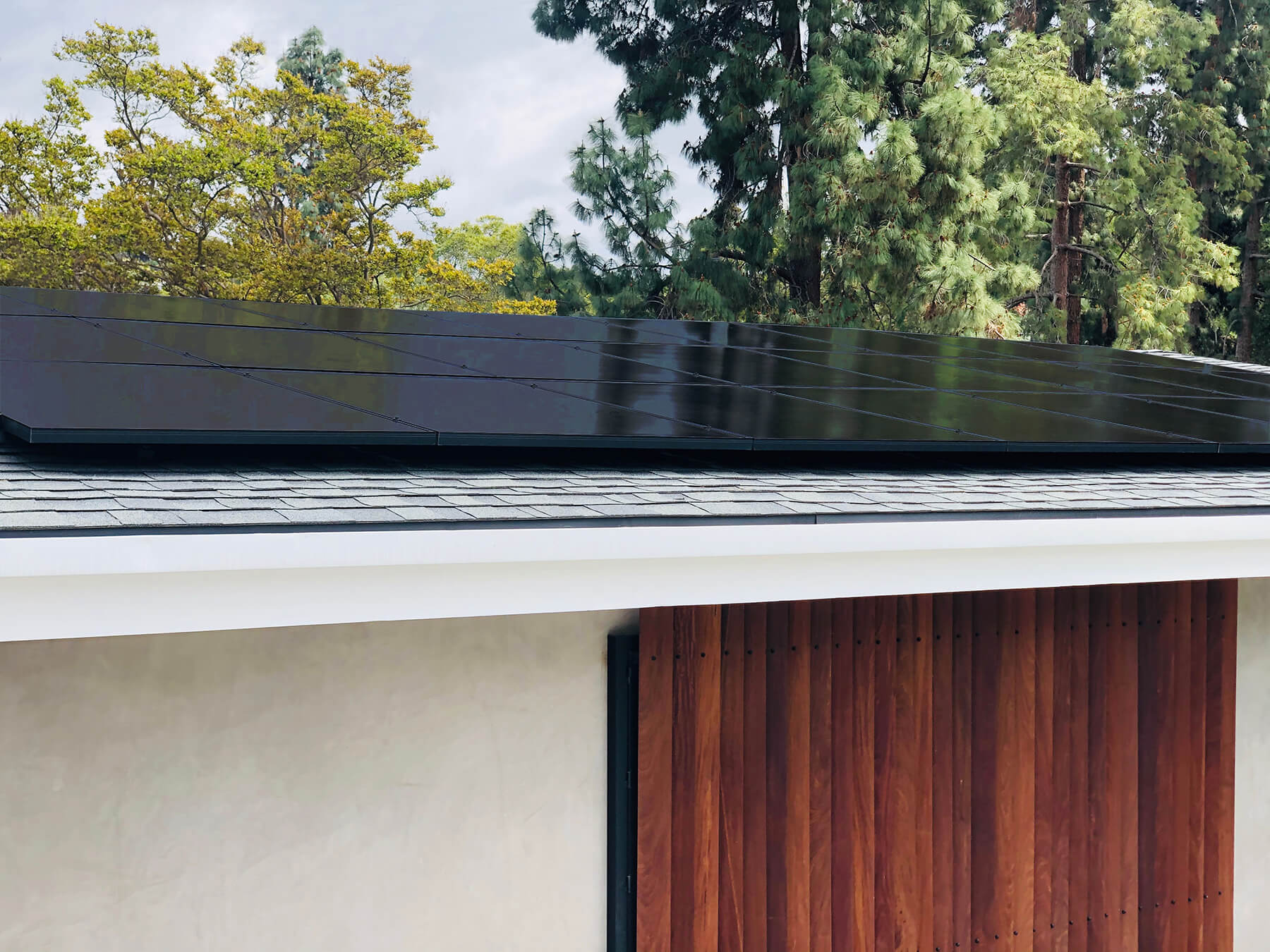 Another take-away for installers is the importance of visuals. In fact, the way a panel is visually presented can impact a homeowner’s opinion of that product and solar in general.

As noted in the study, presenting homeowners with rendered images of solar panels on their roof can actually “reduce the uncertainty of installing solar for customers, which can lead to more adoption.”

Luckily, with Solaria panels, homeowners don’t need to make any sacrifices. Not only are Solaria’s products some of the best performing and most reliable on the market, but our beautiful all-black design is also proven to be what homeowners want for their homes.

Plus, at the affordable price point offered, homeowners have access to premium panels without the premium price tag. Solaria’s Design & Proposal Tool is a helpful resource for installers to create renderings of panels on a roof and to help homeowners visualise their home with an array installed.

Beauty and Power— with Solaria, homeowners can have it all.