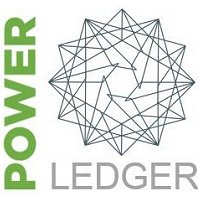 Power Ledger has made a deal with Silicon Valley Power (SVP) in the US to help tackle the problem of the energy duck curve.

Duck curve is a term used to describe the high use of solar power during the day, which means less use of electricity from the main grid. This is followed at night by sharp increases in grid electricity demand.

The quirky name comes from the shape of the graph that depicts the fall (duck’s belly) during the day and the sharp rise (head and beak) in grid energy demand at night.

In more recent times electric vehicles have contributed to the sharp rise in power at night as they charge.

The solution by Power Ledger and SVP is to encourage electric vehicle owners to charge their cars during the day. Power Ledger’s blockchain technology facilitates this by tracking solar power from solar farms to electric vehicle charge points. These points will be located in a municipal car park in Silicon Valley. 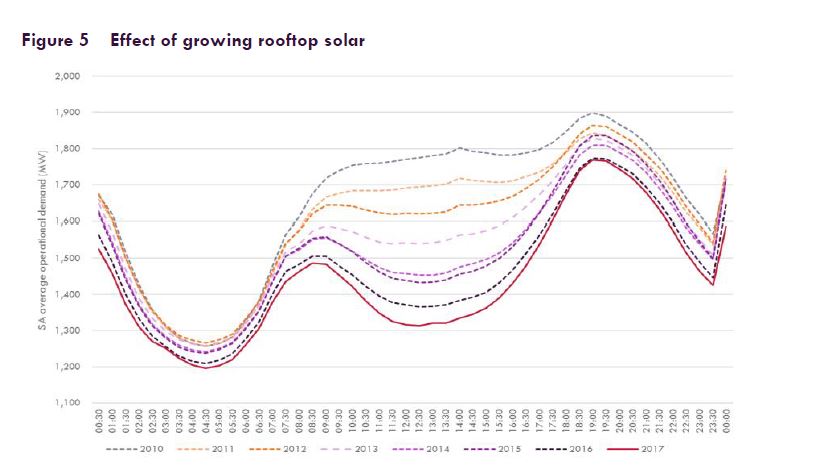 The AEMO says the rapid uptake of solar is leading to the problem of energy ‘duck curve’. The red line in the middle of the day shows the duck’s belly, or low energy use.

The problem of duck curve is something the Australian Energy Market Operator (AEMO) is also grappling with as the popularity of rooftop solar increases in Australia.

The use of solar batteries with a solar installation could help mitigate this by reducing evening demand on the electricity grid. Rooftop solar panel owners could instead draw on stored energy from a solar battery.

Another option is to use a home energy management system, such as Flex PowerPlay. This platform includes a solar panel system, home battery and smart monitoring system.

PowerPlay enables households to control their own power loads, and to shift power between appliances. In turn they can save money on their power bills and reduce their reliance on the grid – providing another means of minimising that infamous duck curve!