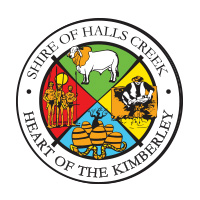 Halls Creek in WA is taking steps to slash its energy costs at the local aquatic and recreation centre through a smart solar installation according to a report in The West Australian.

The new rooftop solar energy system can also communicate with the grid and call on more power when required. This is partly managed through a smart camera that tracks the weather and recognises when it’s a cloudy day.

Shire president Malcolm Edwards said the centre should be able to reduce its electricity bills by 30 to 50 per cent. With the current annual energy bill at the centre around $100,000, the expected savings of at least $30,000 should help with reimbursing the cost of installing the panels. 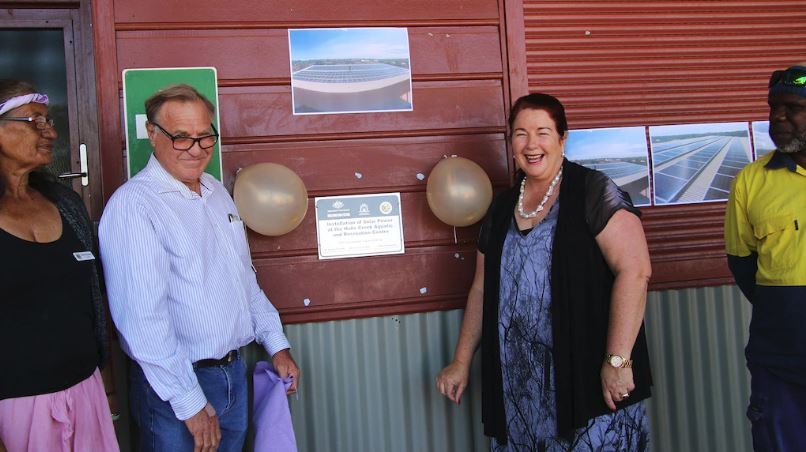 The energy savings also mean that entry to the pool will now be free of charge. Edwards said that past experience of free pool entry led to fewer kids hanging around the streets at night. He is hoping that the same will happen again due to providing free entry on a more permanent basis.

The centre celebrated the energy switch over with a solar-powered disco and barbecue. Edwards said it was nice and sunny for the event, which meant it could be 100 per cent powered by the solar panels on the day. Member for Durack Melissa Price was also there to unveil a commemorative plaque.

Price said that as well as free entry, there will now be an extension on the centre’s opening hours. This will also help with providing a safe place for children to go in the evenings.

Federal funding of just under $250,000 was secured for the project.

About the Halls Creek Centre

Halls Creek is in the Kimberley region of northern Western Australia. The climate is hot and sunny — making it ideal for solar generation.

The Aquatic and Recreation Centre includes several pools, gyms, basketball courts and meeting and activity rooms. It is a social hub for the community, as well as a sports and recreational facility.