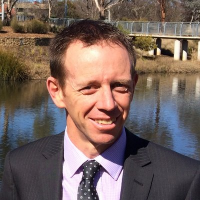 The National Energy Guarantee could be sabotaged if rebel Coalition members take a hard line on carbon emissions in their NEG opposition.

That’s the message from ACT Climate Change Minister Shane Rattenbury. He says it will be “very difficult” to approve the NEG in August if the Coalition refuses to compromise.

Abbott is threatening to vote against the NEG unless it reduces focus on emissions. Coal-fired power stations should provide baseline energy, he says. This would avoid a reliance on renewables like solar panels and energy storage batteries. 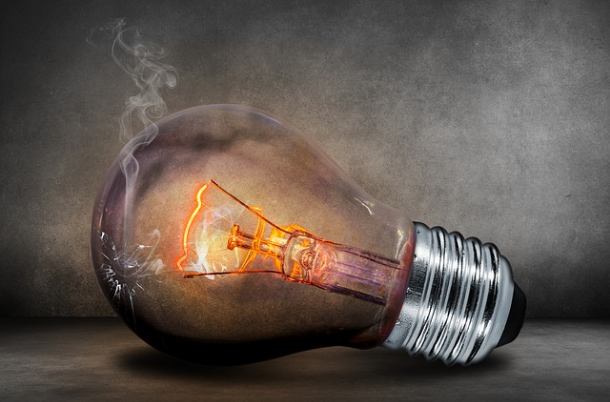 The controversial NEG could be scuppered if pro-coal MPs force Coalition into a position of no-compromise. Image: Pixabay

Because the NEG is presented as technology neutral, a range of clean energy options could be included in the future energy mix, along with coal and gas.

Abbott and his pro-coal colleagues insist the NEG should focus less on reducing emissions and more on reducing energy prices.

The rebel back-bencher has actively campaigned for the government to build a new coal-fired power station. He also strongly backed a plan to buy Queensland’s controversial Adani coal mine.

At least one-third of the Nationals party room look set to oppose the NEG. They want more direct government intervention in the energy market to reduce power prices.

So-called ‘clean coal’ is also seen by Coalition MPs as a viable alternative to wind and solar energy. Clean coal technology is unproven, however. Industry insiders also claim it is prohibitively expensive with many practical challenges.

Where next for the National Energy Guarantee?

The NEG was proposed by the Coalition in 2017 to replace the abandoned Clean Energy Target (CET). It was designed to introduce affordable, reliable energy using a range of energy sources including wind, solar power and coal.

Despite state and territory energy ministers approving further NEG development when they met in April this year, the policy has had a rocky passage.

The Council of Australian Governments (COAG) is meeting in August to approve a final NEG blueprint. Because consensus is required, any state refusing to sign could scupper the scheme.

Tony Abbott wants the Coalition party room to debate the contentious issue of coal-fired generation further before the August meeting with states and territories.