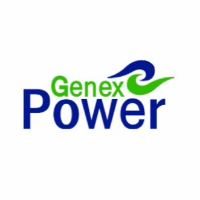 Once built, the Kidston Stage 2 project will comprise 250 MW pumped hydro storage integrated with a 270 MW solar farm. It will be a first in Australia in the way it combines both solar power and hydro in the one development.

Genex Power executive director Simon Kidston said the company will use two water-filled former gold mine quarries as “a giant water battery”. One of these quarry reservoirs is on higher ground than the other.

The water battery project will use energy from the solar farm to pump water from the lower to the higher reservoir during the day.

When energy is needed at peak times such as in the evenings when people get home from work, water is released from the higher reservoir. The water rushes through a tunnel to the lower reservoir, past turbines which generate electricity.

At night, the battery will use cheaper, off peak grid energy to pump the water.

You could in a way liken this to generating solar power from a domestic solar installation and storing it in a solar battery for later use. The difference in this case is that the water becomes the storage method.

Kidston’s managers say that once complete the project will “provide a reliable level of power to the country”.

The power generated from the site will also be transmitted to the national grid. Powerlink is planning a 125 km transmission for this purpose, which will run from the site to Mt Fox near Townsville. 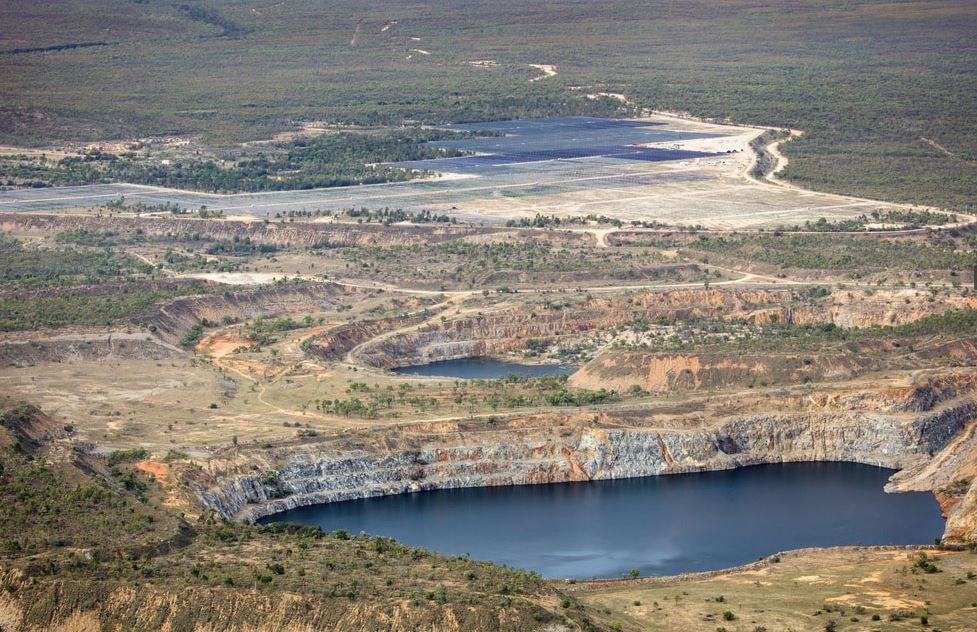 Funding to come from lender focused on growth in northern Australia

NAIF is a Commonwealth lender for infrastructure projects. Its objective is to promote economic growth in northern Queensland through new and improved infrastructure.

Conditions for the funding of Kidston Stage 2 include:

If the funding is fully approved, NAIF will provide a long-term debt facility at concessional interest rates.

Stage 1 of the Kidston project involved construction of a 50MW solar farm. Following completion of Stage 2, the company plans on building a giant wind installation. The location for these projects is the Kidston Renewable Energy Hub on the site of the disused Kidston Gold Mine in far north Queensland.