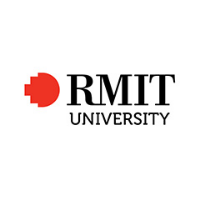 Research scientists at RMIT in Melbourne have discovered a new method of carbon capture technology that could help remove greenhouse gases from the atmosphere.

The new carbon capture technique converts carbon dioxide (CO2) from a gas to a solid at room temperature. The technique uses a liquid metal catalyst and electrolysis.

The solid flakes that form are much like coal, which could then return to the earth as landfill. However, at this stage there is no intention to use the recaptured carbon as a fuel source.

How the gas-to-solid method works

However, this method is not economically viable. The liquid also has the potential to leak from the storage site, causing environmental problems.

In addition, until now converting carbon dioxide into solids could only be done at extremely high temperatures. The newly-discovered method converts the gas to solid flakes at room temperature.

How the carbon capture technology works

To start the process, carbon dioxide dissolves in a beaker filled with the catalyst and an electrolyte liquid. An electrical current than passes through the solution.

The liquid catalyst has properties that make it efficient at chemically activating the surface and conducting electricity at the same time. 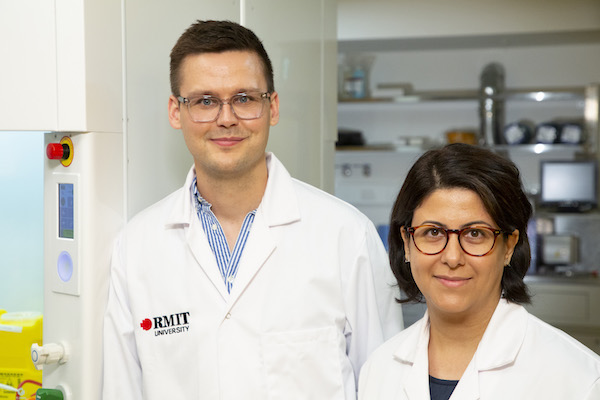 The process results in the gas converting to solid coal-like carbon flakes. It also generates by-products, such as a synthetic fuel that could be useful for industry.

RMIT researcher Dr Torben Daeneke says more research is needed. However, he considers the solid-conversion method could be a “more sustainable approach” than other techniques now available.

Daeneke described turning carbon dioxide back into coal and burying it as “a bit like rewinding the emissions clock”.

No one is suggesting burning the reformed coal however, which would create an emissions problem all over again. For a long-term emissions solution, this method (if found viable) would be just one way to tackle existing carbon emissions.

Another way to reduce emissions is to switch to renewable energy generation, such as large-scale or small-scale wind and solar panel installations.

Generating energy through wind and solar power not only produces fewer emissions, but can also reduce household energy bills.

In addition, energy security can also be improved when these technologies are paired with storage methods such as home batteries.