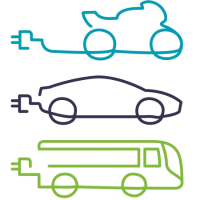 The CEO of Beyond Zero Emissions (BZE) says Australians would do well to consider switching to cheap electric vehicles within the next ten years.

Vanessa Petrie said in a Daily Telegraph report that there are many good reasons to make the switch. These are also detailed in BZE’s 98-page ‘Electric Vehicles Report’ released in August 2017.

While electric vehicles cost more to buy than regular cars, they also cost less to run. This is consistent with information from the Electric Vehicle Council that the cost of running a fuel-powered vehicle is almost four times that of an electric one.

Electric vehicles are also cheaper to maintain, due to having fewer moving parts than internal combustion engines. The cost of electric vehicle batteries is also falling. According to the report, prices are 75 per cent lower than they were in 2010. And this price drop is expected to continue.

Vehicles contribute approximately 6 per cent of greenhouse gas emissions in Australia, which would be eliminated in a switch to all electric cars. The reduction in emissions could also be as high as 8 per cent if the switch includes regional passenger vehicles.

Lower emissions would give us numerous other benefits too. These include cleaner and healthier air, fewer deaths from emissions, reduced noise pollution and less reliance on imported fuels. 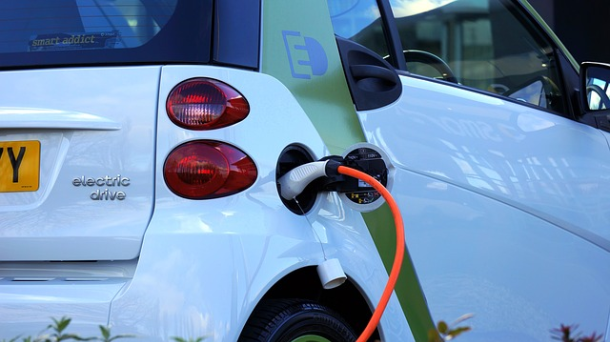 Recharging getting easier and faster

Most car trips in Australia are under 120 km, which is within the range of contemporary electric cars.

Owners of solar panels and energy storage batteries could save even more by powering up their electric vehicles from their solar power systems.