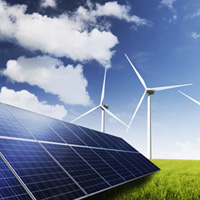 Australian coal mogul Trevor St Baker has lashed out at the Reserve Bank of Australia for a speech outlining climate change impact on the economy.

In a speech earlier this week, Debelle said extreme weather events will also become more frequent. Climate change and the transition to a cleaner renewable economy will therefore have “first-order economic effects”.

Winners and losers in fight against climate change impact

Speaking at a Centre for Policy Development forum, Debelle said transitioning to a lower carbon economy is necessary to contain climate change impact. 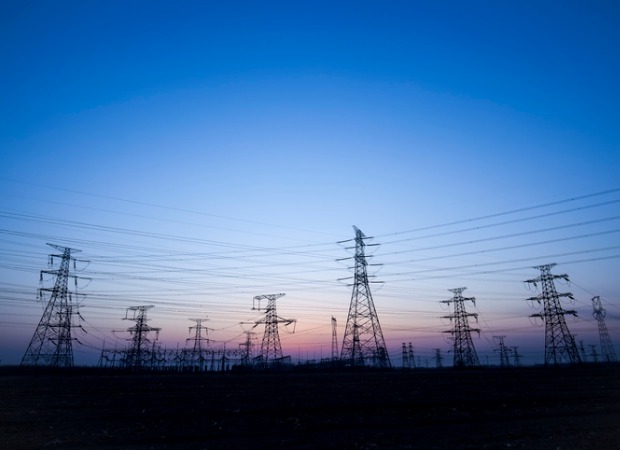 He said some, like the wind and solar power sector, would benefit from this. Others, like the coal industry, will bear greater costs.

In response, St Baker said Debelle lacks technical understanding of the electricity market. He said wind and solar power are inadequate to support the system’s “voltage and frequency”.

Debelle is “part of the problem” rather than the solution, according to St Baker. He added that clean energy transition claims are “totally inappropriate”.

He said at least 50 per cent of electricity must come from “24/7 power” like coal, gas, nuclear or hydro.

In his speech, Debelle focused on renewable energy like solar power. He said solar is a prime example of climate having a direct impact on the economy.

Governments and private sectors around the world are creating lower carbon economies, he said. Extensive spending on research and development in global renewable technology has therefore seen a rapid decline in costs. More investors are then attracted to the industry.

The cost of generating clean energy with solar panels has also plunged. Battery energy storage and pumped hydro are also decreasing in price.

However, the electricity grid must now accommodate distributed energy resources (DER), like rooftop solar for households and businesses. These are replacing large fossil-fuel generators.

The Guardian reports that St Baker has approached the Coalition Government about underwriting new coal-fired plants.

However the Liberals’ support for coal is softening in this election year as residents in key city electorates back solar panels and battery storage technology like the Tesla Powerwall 2. Urban residents are more likely to be concerned about climate change impact.

In addition, data provided by the CSIRO and the Australian Energy Market Operator clearly shows renewable energy is the cheapest form of new-build electricity.