There’s nothing like an Aussie summer to turn up the heat, but are you ready for the subsequent bill shock?

Canstar Blue have compared running costs for a range of common cooling products. Then they’ve compared the increased electricity cost you’re likely to face, depending where you live in this wide brown land. This sunburnt country, a land of sweeping plains, if you want to get poetic.

So, hold on to your hat, because the following is not always pretty reading…

Results of the cooling product running price comparison range from the sublimely cheap – a modest 2 cents per hour for ceiling and pedestal fans – to the expensively ridiculous. 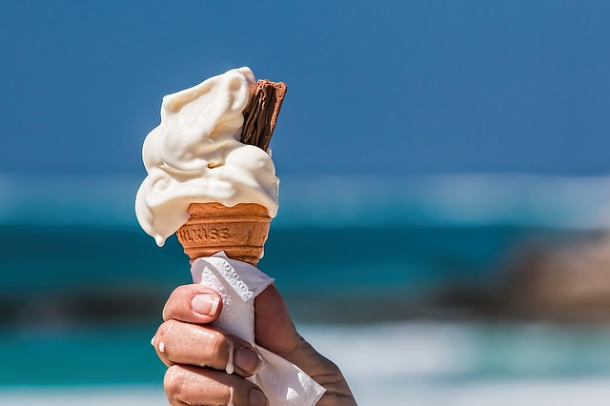 Solar panels and smarter use of air conditioners can melt away summer bill shock. Image: Pixabay

Namely those with whole-house, ducted air-conditioning can expect to pay $2.45 per hour – averaging $882 more on power bills over three months.

A standard split-system air-conditioner costs 25 cents to run per hour, with a three-month bill coming in at $90. Portable air conditioners are more expensive, having a running cost of 45 cents per hour.

State by state, estimated summer electricity bills range from the lowest in Victoria – $387 for a split-system air-conditioner – to the highest in South Australia at $638.

Use your air-conditioning conservatively

However, there are ways to maximise the efficiency of your cooling system(s) over summer.

Between 41 and 62 per cent of power consumers across the National Electricity Market already have or are considering solar panels. Up to 46 per cent of customers may also buy solar batteries over the next year.

Meanwhile, another AEMC report in December 2018 predicted annual Australian energy bills will fall by $28 over the next two years because of increased wind and solar farm construction.