Scientists are busily working away developing a fresh, new way to turn unused heat at night into energy that’s just like solar…but reversed. 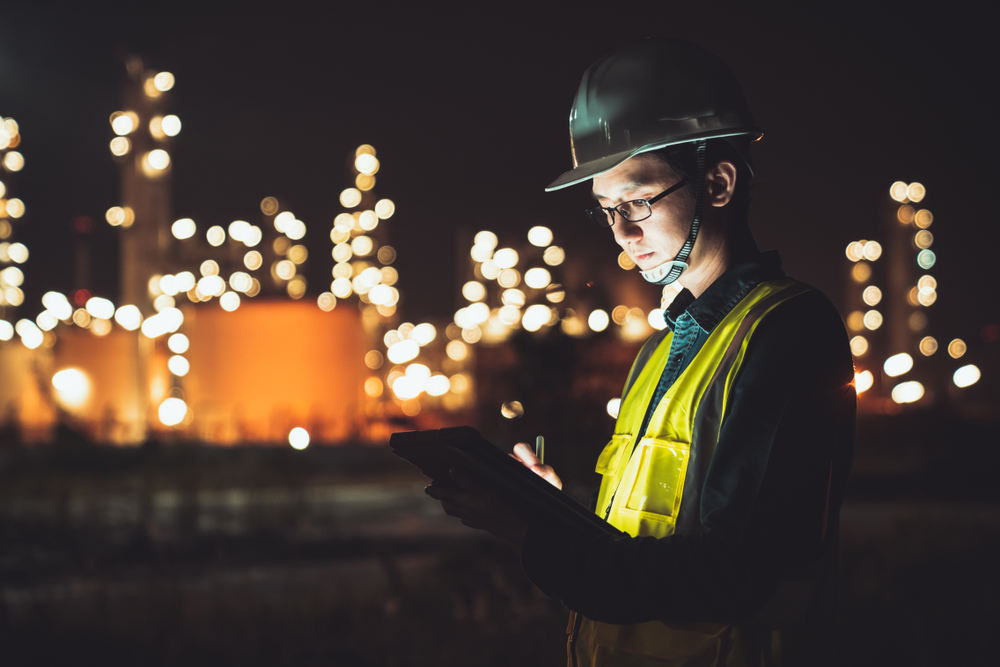 These ‘backward’ solar panels are designed to generate power after the sun goes down, and in a paper called ‘Optically Coupling with Deep Space’ (best name ever), the scientists have highlighted the specifics.

What does this all mean?

During the day, photovoltaic (PV) cells collect heat when the sun is up, even if there’s a lot of cloud coverage around. When it accumulates all this, there is a visible spectrum of light that is registered. But in order to expand how much of the spectrum is being captured, scientists are shifting their experiments to thermal cells, instead of photocells. This means that it can collect even the lowest waves of light and energy.

Within these projects, experts are attempting to use individual molecules to collect the entire spectrum of light. In one specific development, however, they’re considering mercury that completely absorbs low waves in particular. This works by reversing what we currently know as the mechanism for solar power operations.

What are PV cells?

Photovoltaic cells collect energy from the rays emitted from the sun. The huge amount of radiation given by the sun makes Earth’s amount look like nothing at all. Using a thermal radiation cell, the parameters around Earth is reset so that our own planet is the sun. Even if it’s a small amount of heat that’s collected, it’s still better than what the blackness of space offers.

By letting heat drip out of thermal cells at night, which is drawn out by the cold black sky, scientists may just be able to capture energy going out of Earth, just like we’ve been capturing the rays that come into Earth.

We know that sounded a bit Back to the Future but in a nutshell, the overall process is known as a ‘heat sink’. Deep space is known as a heat sink, giving off fluid through stacked up the heat, which is then released from its darkness – the same way out nighttime sky could. This heat is currently not being collected.

The research teams behind this project believe it could gather up to 25 per cent of what solar cells are garnering from daytime light, just by taking advantage of this heat sink.

Get three FREE quotes on a solar panel system for your property now.